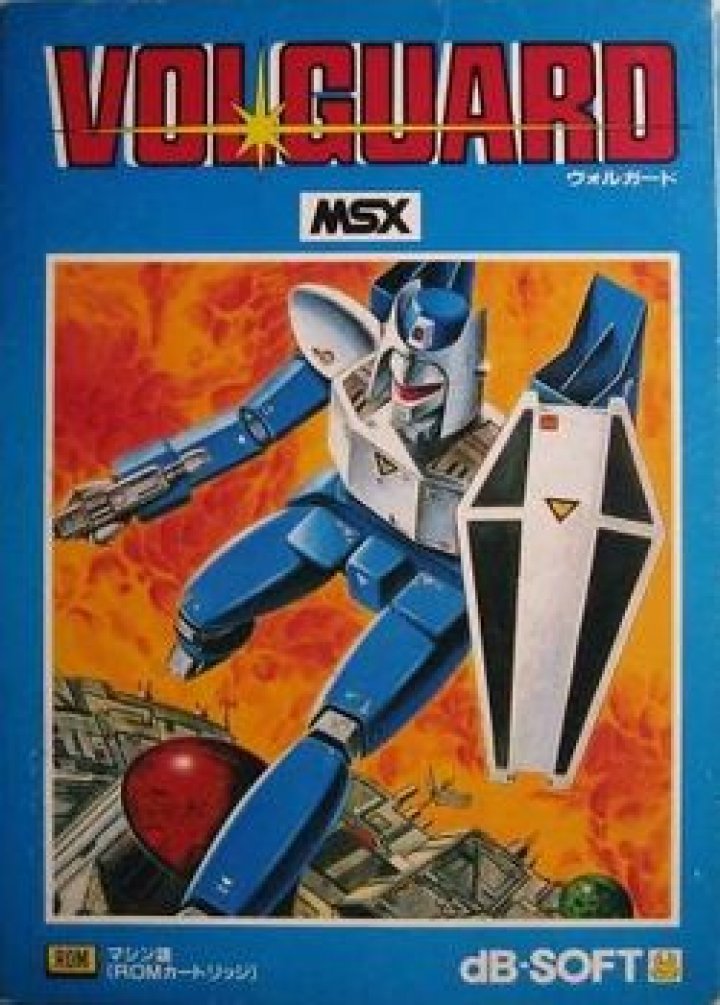 Volguard is a traditional shoot-'em-up. You fly a plane over a parallax-scrolling landscape, filled with enemy installations which you must bomb. An easy task, if it weren't for the enemy attack waves. Most waves consist of planes flying in a straight line across the screen, without even shooting at you. Others bounce across the screen, and some are more dangerous, as they are flying in intricate patterns and firing multiple shot. Of course, you can fire back, but keep that at a minimum. The power bar at the bottom of the screen is depleted by your cannon, and when it has reached zero, your firing rate is very low. After a while, a route comrade will join you as a kind of power-up. When a third plane joins, you may merge your fighters into a flying robot. 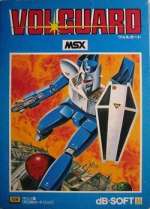