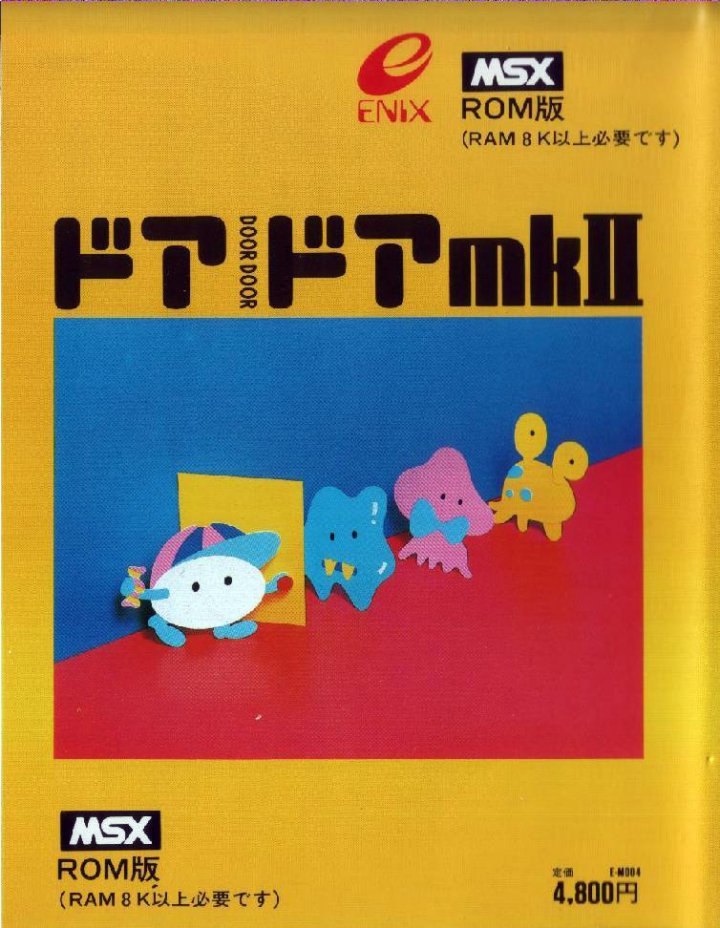 Door Door (ドアドア Doa Doa) is a puzzle-platform video game designed by Koichi Nakamura and published by Enix. As Enix's debut title, Door Door first released in February 1983 for the NEC PC-8801 and was subsequently converted for other Japanese computers 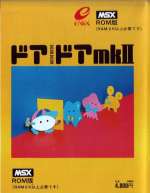