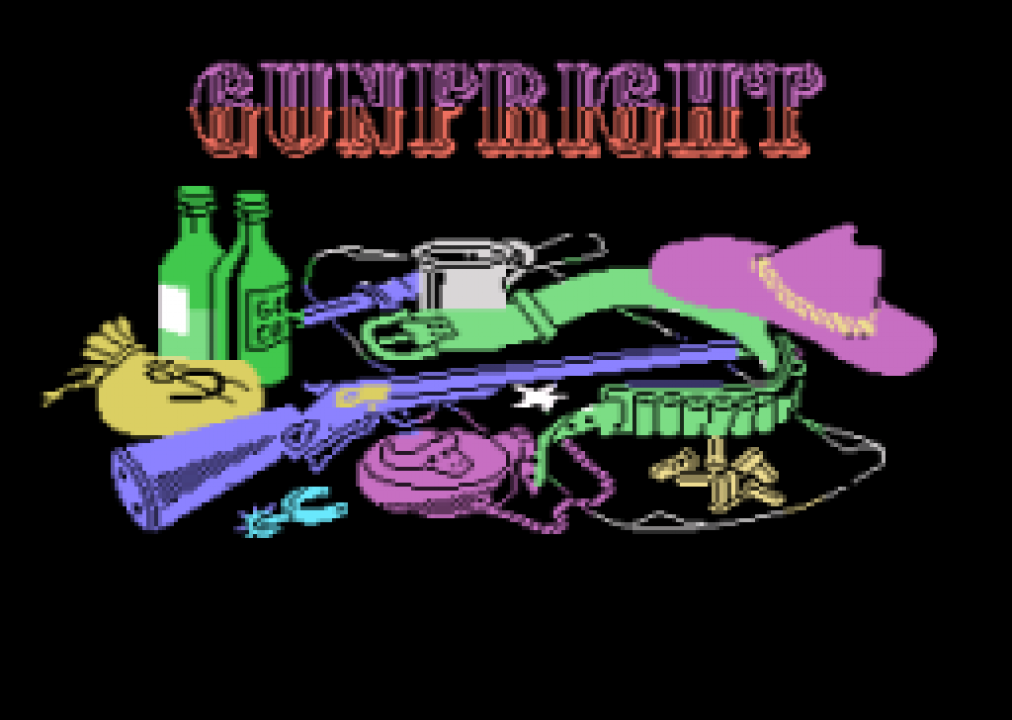 Gunfright is an arcade adventure video game developed by Ultimate Play the Game and published by U.S. Gold. It was first released for the ZX Spectrum in 1985 and was ported to the Amstrad CPC and the MSX later that year. In the game, the player takes the role of a sheriff in the town of Black Rock and is tasked with eliminating outlaws who are scattered throughout the settlement. 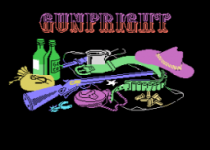