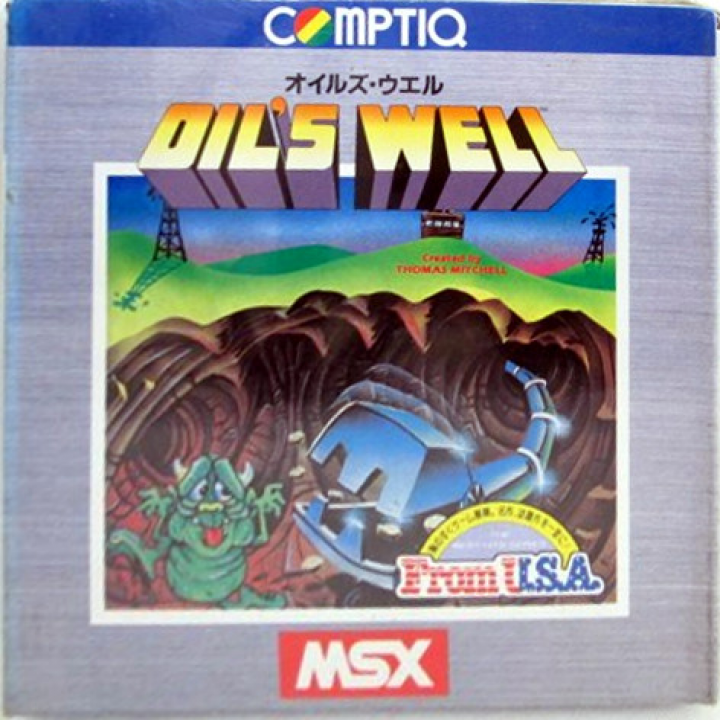 Oil's Well is a computer game distributed by Sierra 1983. The game was programmed by Thomas J. Mitchell and Bill Sargent. Bill Sargent went on to work on The Sims and SimCity 2000. Oil's Well is similar to the 1982 arcade game Anteater. The player attempts to manage an oil drilling operation and collect oil. This is done by moving the drill head through a maze using four directional control buttons; the head is trailed by a pipeline connecting it to the base. Subterranean creatures populate the maze; the head can destroy the creatures, but the pipeline is vulnerable. As the player traverses the maze, the pipe grows longer, but pressing a button quickly retracts the head. The player can advance through eight different levels. 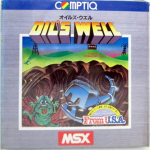