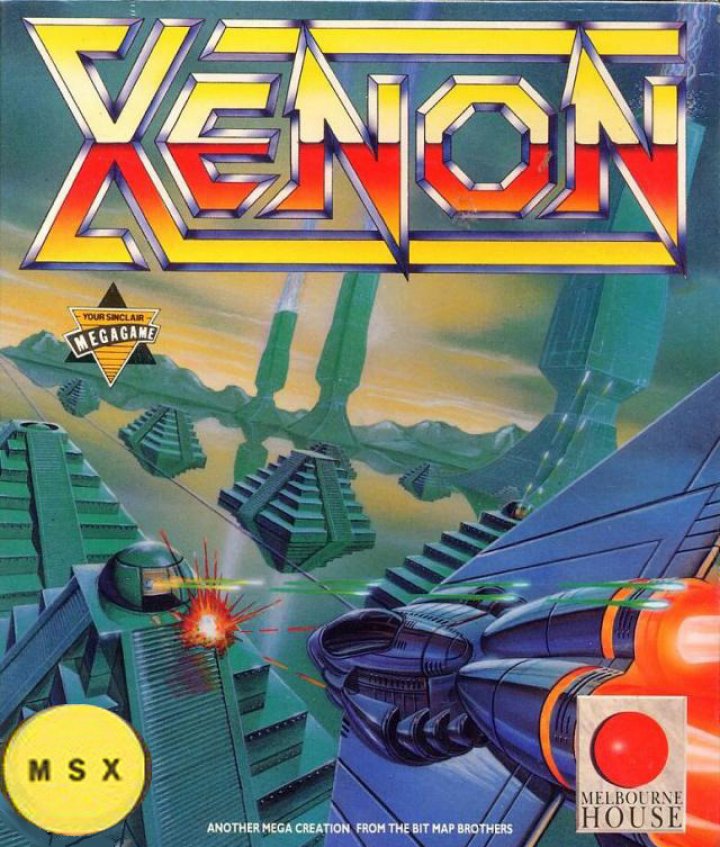 Xenon is an overhead shooter, in which the player controls a vehicle that is able to transform into a tank or a plane. The transformation can be usually performed by player at any time, to combat particular enemies; however, during some sequences the player is forced to use a specific type of vehicle. During the tank gameplay, the player controls the movement of the playfield (up or down) by simply moving the tank in the direction of choice. 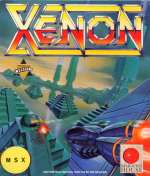 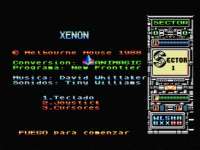 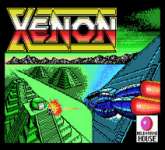 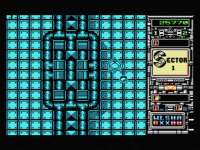 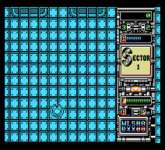 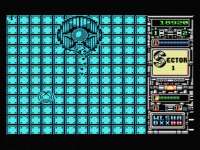 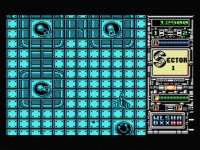