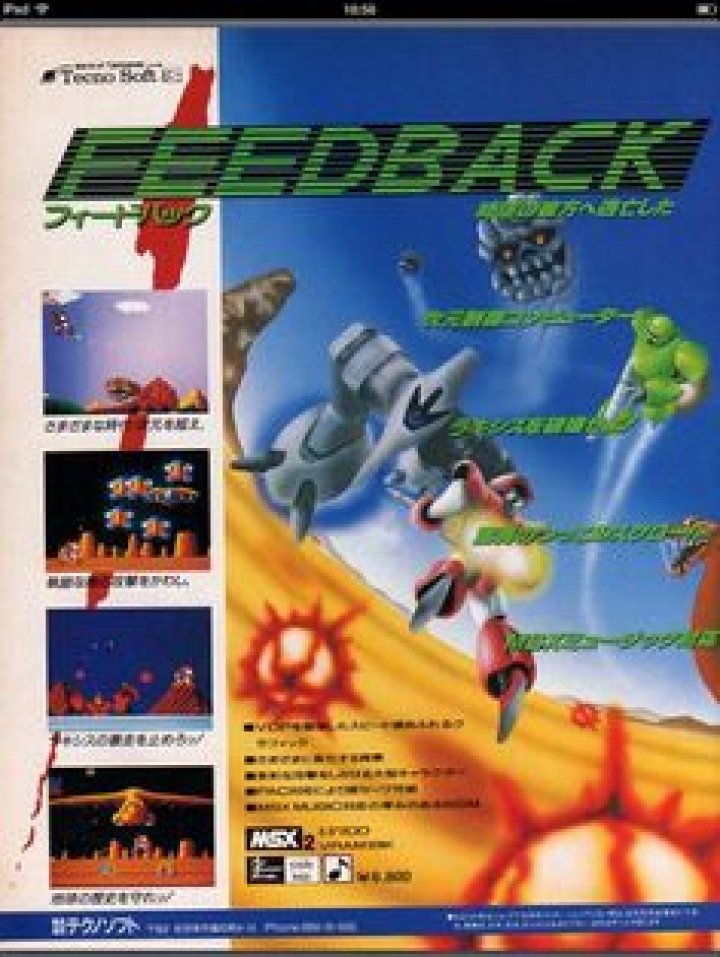 In year 691 of the celestial calendar, the dimensional control computer "Laxis" ran amok under the influence of an unknown interdimensional energy, striking out against mankind. Using its dimensional powers, Laxis escaped to another era. Using your dimensional controller-equipped power suit, the Arouza, you must hunt down and destroy Laxis. Starting out in space, you control Arouza, which bears an uncanny resemblance to the metal knights in Herzog, as it flies towards the enemy. In the Space Harrier vein, you see your character from behind while enemies appear from the horizon. On later stages, set above the planet surface, the resemblance is stronger, especially since you can run on the ground. You have two weapon systems, consisting of a gun and target-seeking missiles, which have a limited supply. Arouza can be upgraded using powerups released when killing certain enemies. Upgrading is a good precaution before you encounter the end-of-level bosses, since you only have one life (with a power bar, mind you) to waste. 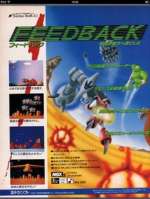