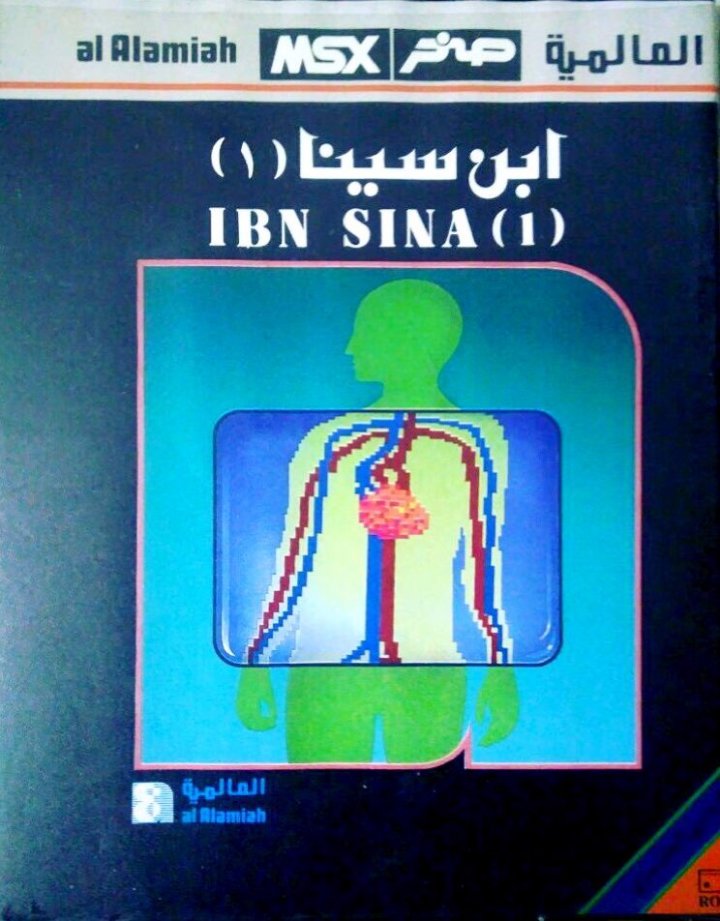 Ibn Sina who is regarded as one of the most significant physicians, astronomers, thinkers and writers of the Islamic Golden Age. He has been described as the father of early modern medicine. Of the 450 works he is known to have written, around 240 have survived, including 150 on philosophy and 40 on medicine. 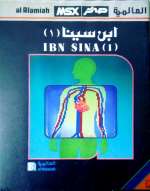