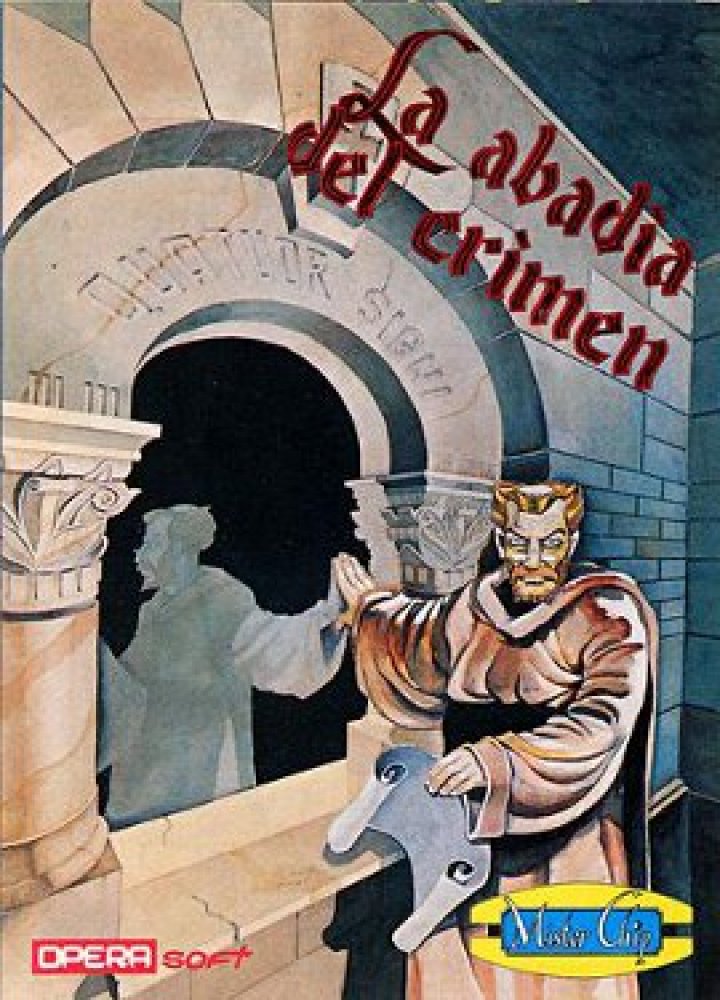 La abadía del crimen (The Abbey of Crime) is a computer video game programmed in 1987 by Paco Menéndez with graphics made by Juan Delcán. The game was originally conceived as a version of Umberto Eco's book The Name of the Rose. This game is a videoadventure with 3D isometric graphics, where a Franciscan friar, William of Occam (William of Baskerville in the book) and his young novice Adso have to discover the perpetrator of a series of murders in a medieval Italian abbey. 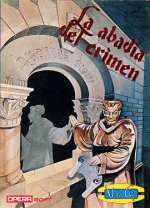