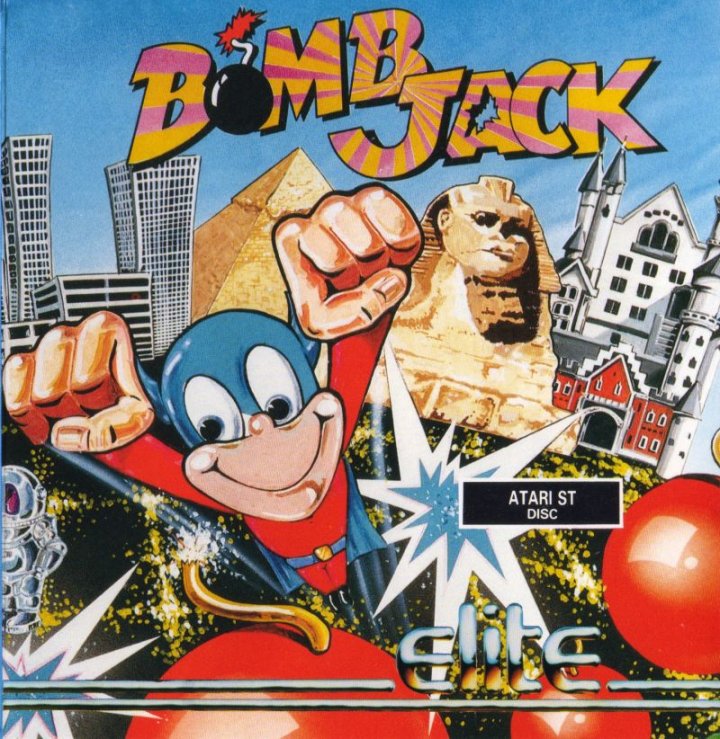 A simple but addictive arcade game in which you must guide Bomb Jack around the screens collecting all the bombs before the horde of nasties hunt him down. Look out also for bonus tokens that freeze the nasties for a few moments giving you a chance of completing the harder levels. Controls Bomb Jack is controlled through joystick movements and can jump when fire is pressed. Try and control him while in mid air to win the game. 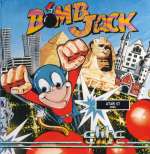