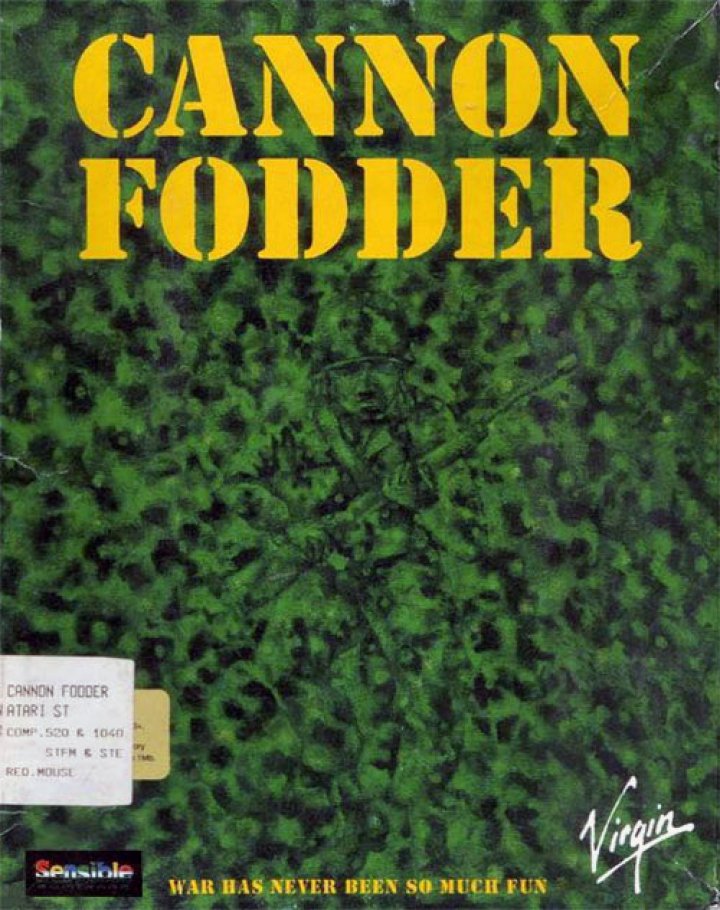 Cannon Fodder is an action-strategy shoot 'em up game developed by Sensible Software and published by Virgin Interactive for the Amiga in 1993. Virgin ported the game to home computer systems DOS, the Atari ST and the Archimedes, and the consoles Jaguar, Mega Drive, SNES and 3DO. The game is military-themed and based on shooting action but with a strategy game-style control system. The player directs troops through numerous missions, battling enemy infantry, vehicles and installations. Cannon Fodder has a darkly humorous tone which commentators variously praised and condemned. Its creators intended it to convey an anti-war message, which some reviewers recognised, but the Daily Star and a number of public figures derided the game. In other respects, reviewers highly praised the game, which widely achieved scores of over 90% in Amiga magazines. Amiga Action awarded it an unprecedented score, calling it the best game of the year. 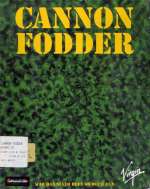