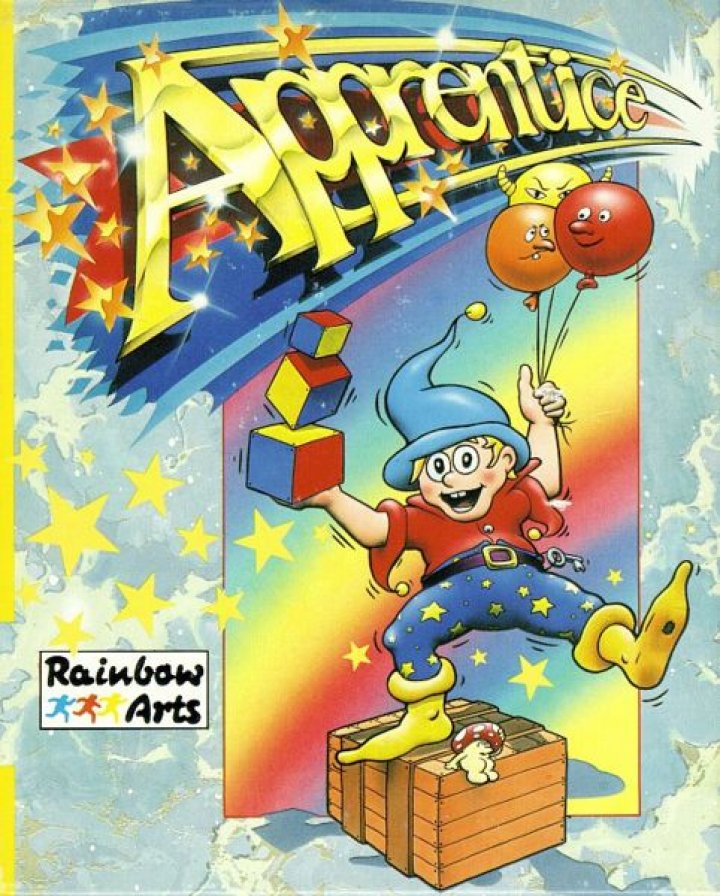 If you can defeat the dragon Fumo, your status as a magician will be ensured. Many have tried to rid the world of his evil, but none have been strong enough. Gameplay scrolls sideways and is platform based, with a very cutesy and consolesque look, and 17 levels, each containing an extra hidden section. Each level has its own elemental setting, taking in the fires of Hell and the clouds and light of Heaven. The levels are full of boxes, which can be used as weapons by kicking them at enemies. As you go you can also collect money, which can be spent in shops to buy useful extras. Many collectibles and other items exist, such as leaves (which change the effects of gravity, allowing you to jump higher and stay hanging in the air for longer), extra lives, fruit for bonus points, and balloons allowing a degree of vertical movement. 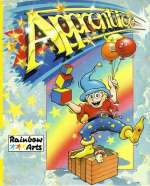 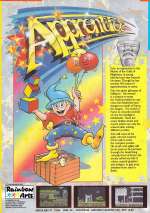