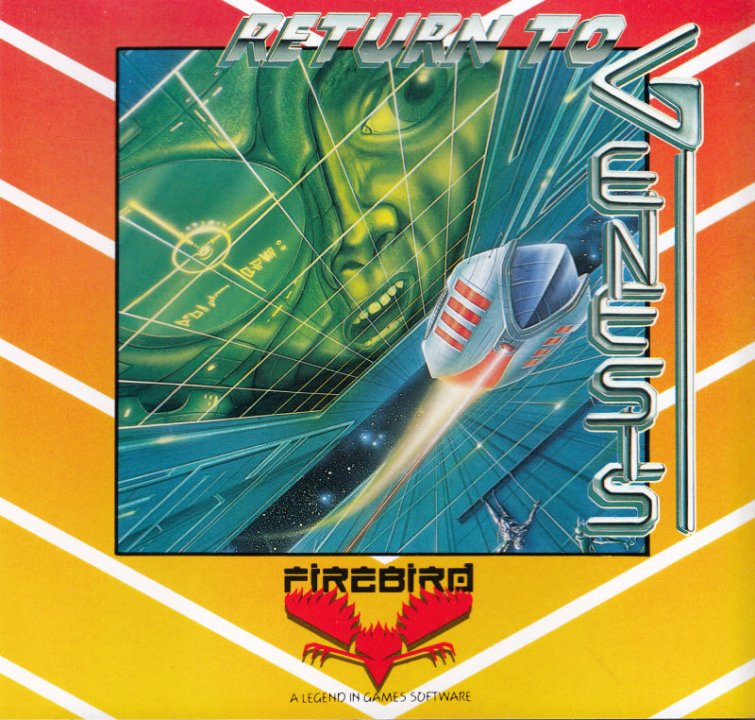 Return to Genesis takes place in the Zephyr system where twelve scientists work on secret projects. Of course every bit of help is appreciated and so every scientist is cloned 50 times for a better productivity. Unfortunately the evil Mechanauts have invaded and the player has the mission to save the scientists and drive the Mechanauts off. This game is a side-scrolling shooter in which the player's main task is to shoot everything in sight - except the scientists of course, which should be picked up. They also can be shot to win the level, but then the player misses out on extra weapons: every scientist (along with his/her clones) has his own piece of equipment which can be activated at any time as long as the scientist is on board. In contrast to many other games of the genre, contact with the environment does no harm but causes the ship to reverse the flying direction at full speed. All in all there are 50 levels with twelve scientists each. 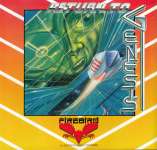