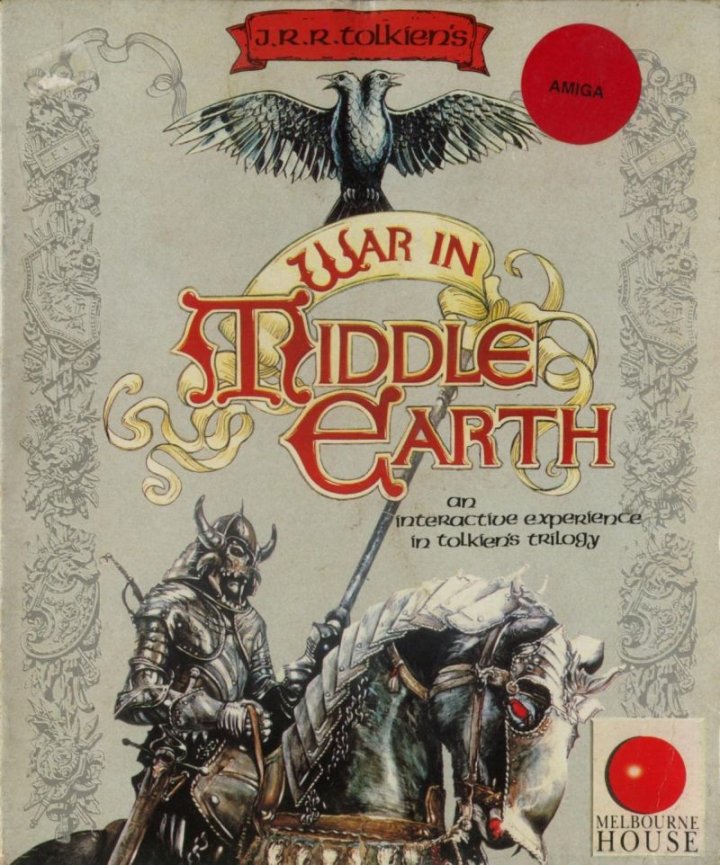 J.R.R. Tolkien's War in Middle Earth is the 16-bit game with additional adventuring features compared to the 8-bit version, loosely depicting the events of the One Ring from the Shire to Mt. Doom. The game starts with the three hobbits: Frodo, Sam, and Pippin surrounded by nine individual units of Nazgul near the Shire. Although the first task is to travel to Rivendell, the player is free to decide how heroes and armies progress, despite the in-game conventional storyline. Victory is attained by successfully sending the ring bearer to Mt. Doom - how this accomplished is completely up to the player. Additionally, any hero including Frodo may die during combat. If the ring bearer dies during combat, a new ring bearer (if they survive the encounter) will be appointed to carry the One Ring. If the enemy gains possession of the One Ring, they will attempt to reach Barad-Dur, Sauron's fortress in the heart of Mordor, which will result in the player's defeat. The player will also lose if the enemy manages to seize three major allied citadels. 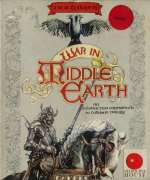