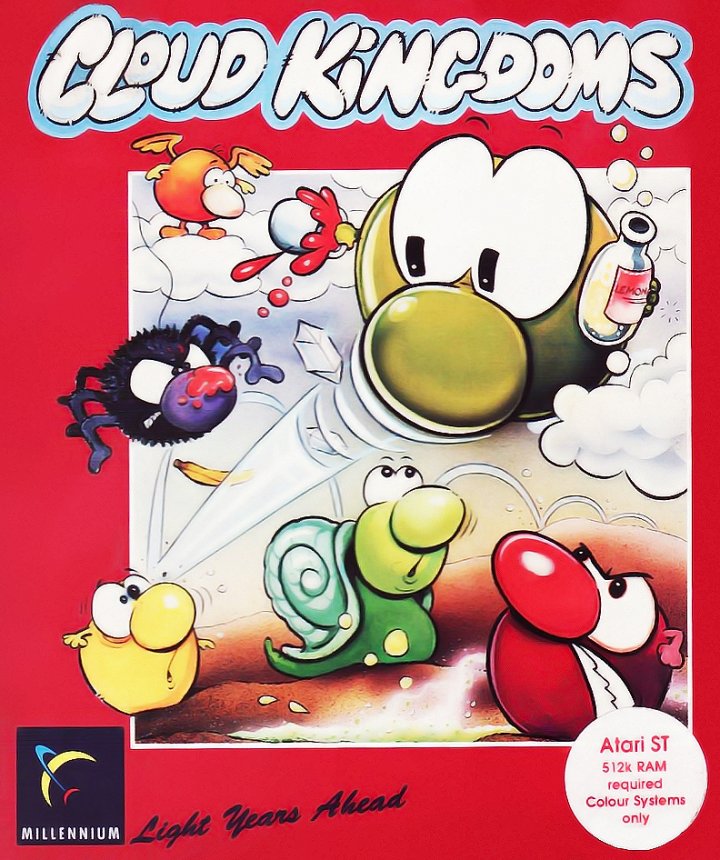 Baron von Bansai has stolen Terry's precious collection of crystals, and dropped them onto 32 different kingdoms, so Terry sets off to retrieve them. Viewed from above, his challenge sees him having to progress through these worlds, collecting keys to gain access to different sections, and avoiding enemy balls and bugs by jumping them where possible. There are no 'lives' as such, but there's a strict time limit of around 400 seconds for the whole game, and death puts you back to the start of the level, with time lost as well. You get an extra 80 seconds for completing each level though. The levels feature all manner of further hazards - there are holes in the ground to avoid falling through (some visible, some hidden), arrows which force the ball in a particular direction, slippery squares making any movement's effect exaggerated, magneted squares making it impossible to jump from, and many more. Fortunately lots of power-ups, time boosts and bonus fruits are dropped onto the levels at random intervals as well. To complete the game you must clear 8 levels, and the structure is non-linear - initially you have a choice of 4 levels, and after completing one of those you have a choice of 4 more levels (which are different depending on which level you completed first). The third and fourth levels you take on as you go through the game are chosen from a choice of 3, the fifth and sixth from a choice of two, and only those final two levels are perscribed (although they do vary depending on which levels you've already done). Each of the 32 worlds has its own twist - Arrow Kingdom has a large amount of arrows directing you, Ice Kingdom is especially slippery, Unseen Kingdom leaves you to work out the route for yourself (other than the holes, which are all you can see), Box Kingdom involves a lot of flying over some trapped squares to grab the keys they contain before making the main jumps onto the sections which contain crystals, and so on. 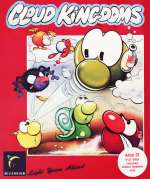 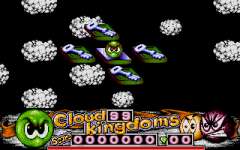 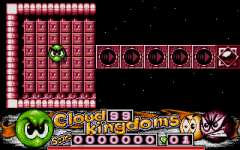 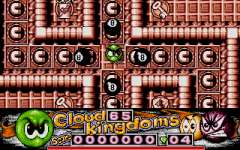