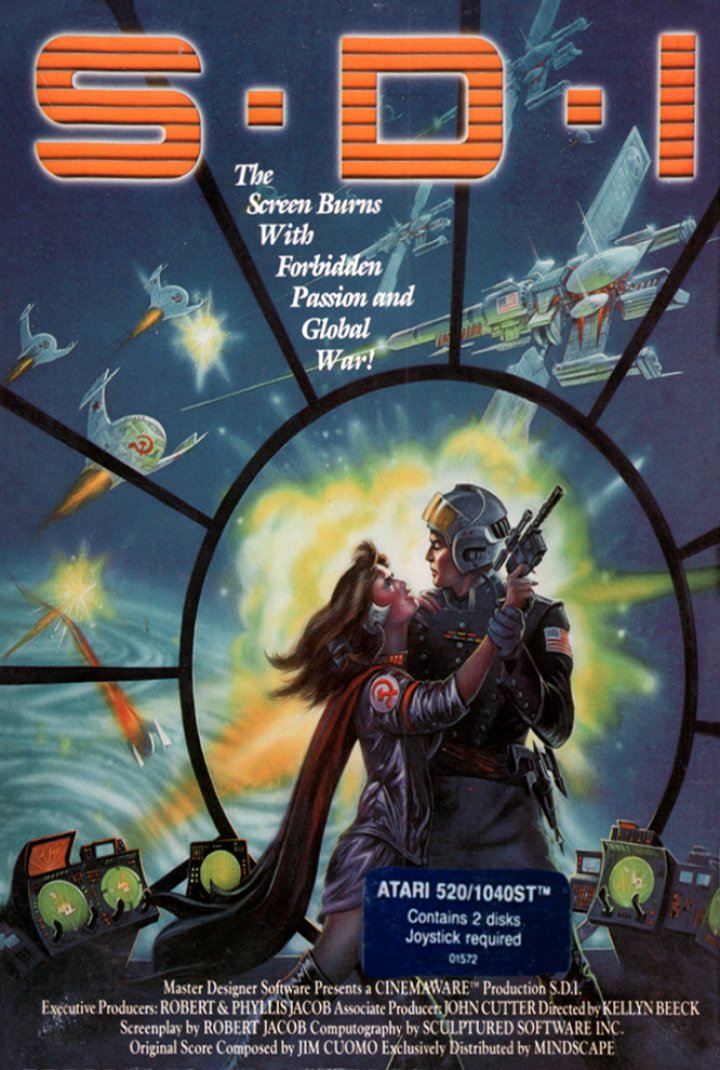 This game was released near the end of the Cold War. According to the game introduction screen, it takes place in October 2017 – obviously, in a universe when the Soviet Union did not collapse in 1991. The game uses the controversial Strategic Defense Initiative (S.D.I.) as its plot device. True to its name, Cinemaware also looked to Hollywood for some inspiration of the storyline. The storyline is reminiscent of several secret agent movies (such as the 007 films From Russia with Love and Moonraker). The game assumes that both the USSR and the United States have their own version of S.D.I. protecting their respective nations. The American station is never referred to by name. However, the manual and the in-game text indicate that the Soviet facility is called V. I. Lenin Defense Station. It is also mentioned that the Soviet station has laser cannons for defense against fighters. 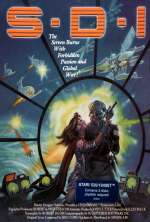