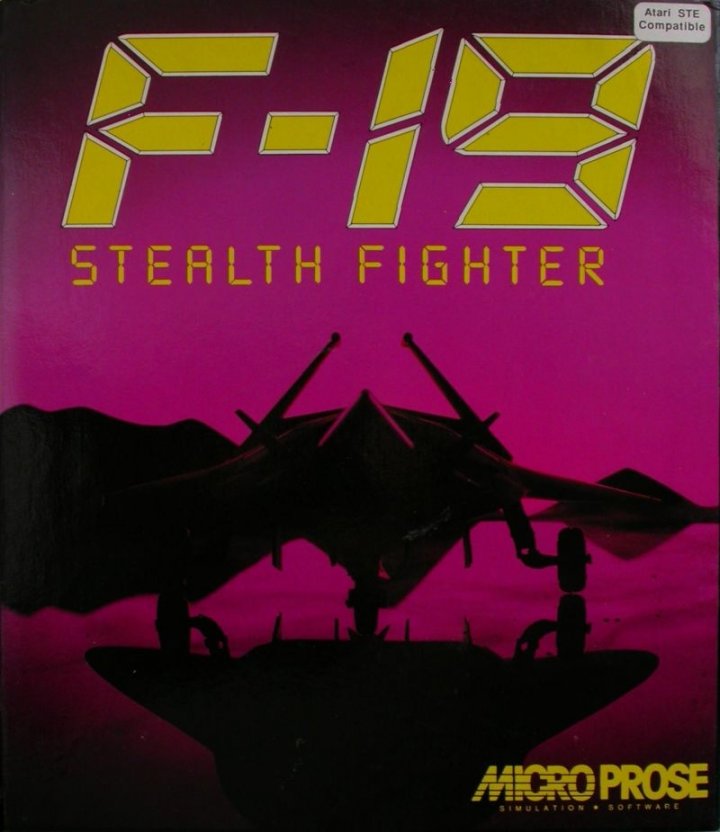 F-19 Stealth Fighter is a combat flight simulator developed and released in 1988 (PC DOS) and 1990 (Amiga and Atari ST) by MicroProse, featuring a fictional United States military aircraft. It is the 16-bit remake of the 8-bit game Project Stealth Fighter, which was released for the Commodore 64 and ZX Spectrum in 1987. It was also ported to the NEC PC-9801 in Japan only, and the DOS version was re-released on Steam distribution platform in 2015. F-19 Stealth Fighter was developed before the public unveiling in 1988 of the F-117 Nighthawk attack aircraft – which the video game sought to represent – and MicroProse's rendering of the jet bears little resemblance to the actual F-117, including its designation. Instead, game designers relied on a 1986 F-19 model kit released by Testors. Critically acclaimed, the game was followed in 1991 by Night Hawk: F-117A Stealth Fighter 2.0, which offered the player a choice between the old, fictitious aircraft design and a new, realistic one. In the game, the player takes on the role of a pilot flying missions of varying difficulty over four geographic locations: Gaddafi's Libya, the Persian Gulf, the North Cape, and Central Europe. The game can be played under conditions of conventional warfare, limited warfare, or cold war (in the latter, even being detected by the enemy can lead to a major diplomatic incident). The player can choose appropriate ordnance from a wide range of realistic armaments, and the game features convincing behavior from AI-controlled units such as enemy aircraft, SAM sites and radar stations. These behave in accordance with the situation – patrolling at first, but launching into a highly aggressive search if the player is detected. Other features of the game are a realistic system of radar detection, where the player's varying radar signature is visually compared with the energy of incoming radar pulses at different ranges and powers, and a variety of endings appropriate to the outcome of each mission. These include the player being rescued by a V-22 Osprey, a Pravda newspaper headline proclaiming the capture of the pilot, or an outraged ally or neutral nation protesting the destruction of their aircraft. The pilot roster in the pre-game menu keeps track of the missions, rank, score and medals awarded to each player. Pilot fatalities are permanent, which contributes to the extended campaign feeling of the game. 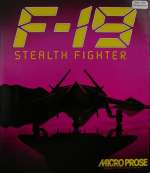