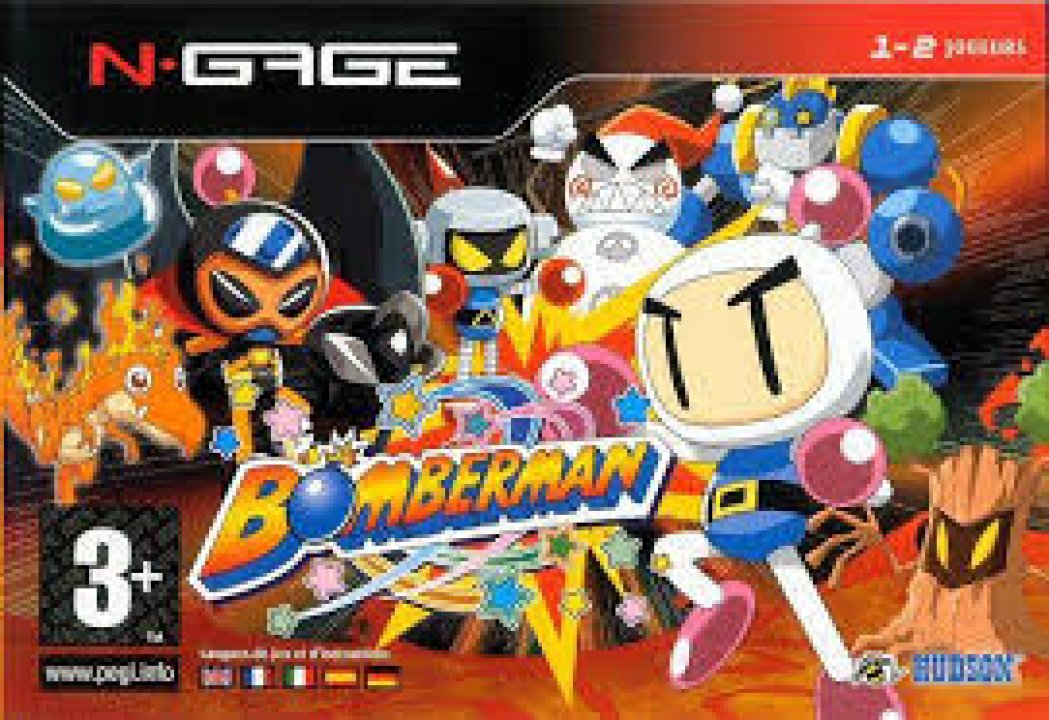 Bomberman (ボンバーマン Bonbāman?) (also known as Dynablaster or Dyna Blaster in Europe[1]) is a strategic, maze-based video game franchise originally developed by Hudson Soft.[2][3] The original game was published in 1983 and new games have been published at irregular intervals ever since. Several titles in the 2000s were published by fellow Japanese game company Konami, who gained full control of the franchise when they purchased and absorbed Hudson in 2012. Today, Bomberman has featured in over 70[4] different games on numerous platforms (including all Nintendo platforms save for the 3DS and Wii U), as well as several anime and manga. His franchise is one of the most commercially successful of all time. In October 2015 it was announced that the next game in the series would be coming to Android and iOS devices in December.[5] 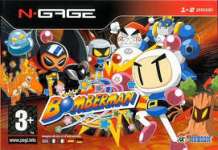