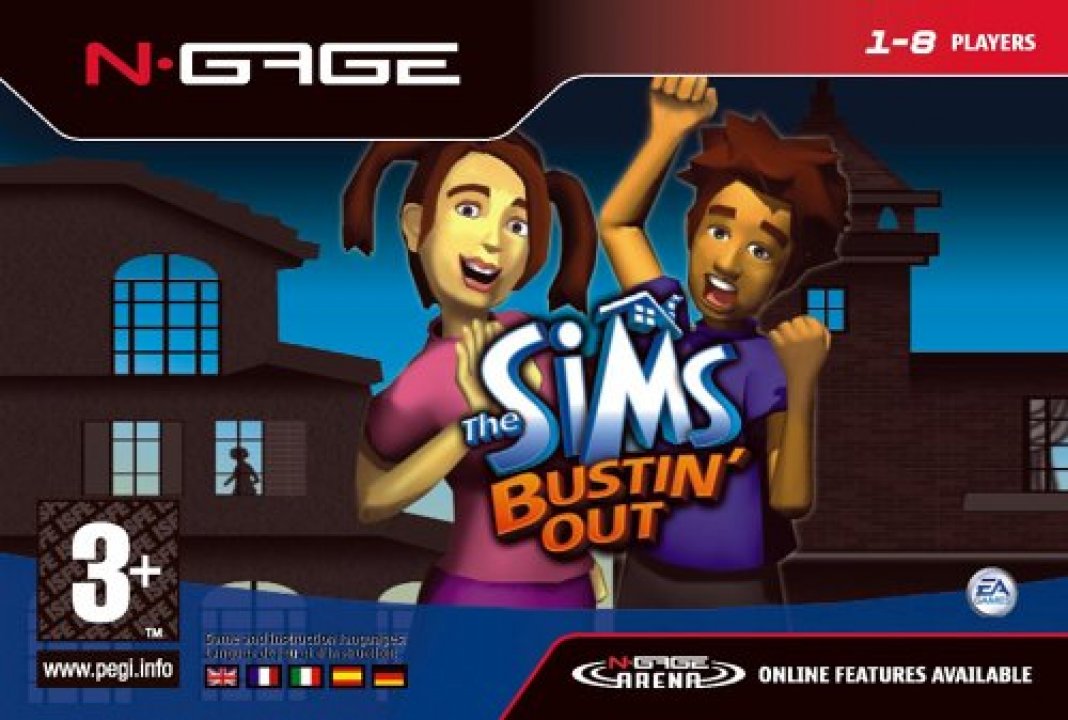 The Sims: Bustin' Out

The Sims Bustin' Out is the first title in The Sims handheld series. This version of Bustin' Out was released for the Game Boy Advance and the N-Gage in the fourth quarter of 2003. As the title suggests, Sims can get out of the house to visit other locations. Unlike most other games in the series, this game isn't a life-simulation; it's now an adventure game. The handheld version of The Urbz: Sims in the City serves as its sequel. 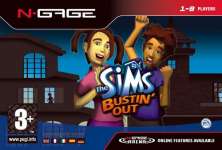