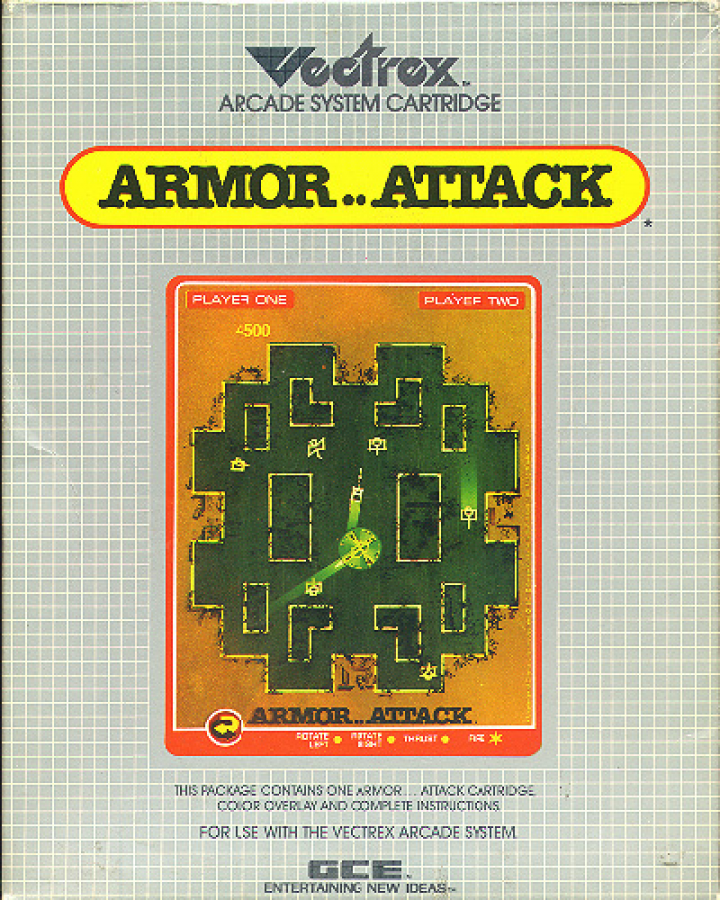 The player controls a jeep and must destroy the many tanks and helicopters that attack them in a maze-like cityscape. The jeep is armed with a rocket launcher that fires straight forward; the player can have two rockets on-screen at the time. The driving is generally similar to the well-known Combat for the Atari 2600. Tanks periodically spawn from different locations on the edge of the screen and drive towards the player. The tanks always travel along horizontal or vertical lines, unlike the freely moving jeep. Tank turrets move to track the player, allowing them to shoot in any direction. Tanks normally take two hits to kill, and the player can have only two rockets on the screen at a time. The helicopter spawns from any point, and approaches the player in looping paths flying over the jeep and periodically firing. If hit, the helicopter spirals in. The player can be killed by being shot by either the tanks of helicopter, or by colliding with the tanks. In two-player mode, the players can not kill each other. Gameplay periodically speeds up to increase the difficulty. 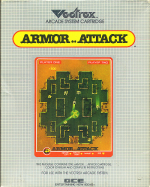 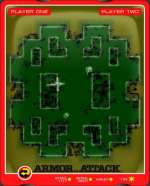