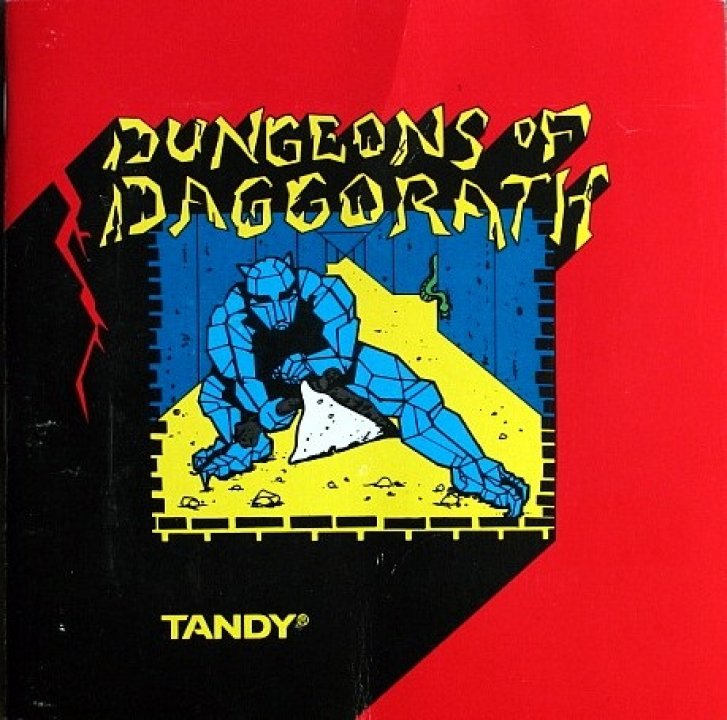 Dungeons of Daggorath was one of the first games that attempted to portray three-dimensional space in a real-time environment, using angled lines to give the illusion of depth. The player moves around a dungeon, issuing commands by means of typing — for example, typing "GET LEFT SHIELD" or "USE RIGHT TORCH" (or abbreviations such as "G L SH" and "U R T"), gathering strength and ever more powerful weapons as the game progresses. Various creatures appear, and can often be heard when they are nearby, even when not visible. The object of the game is to defeat the second of two wizards, who is on the fifth and last level of the dungeon. 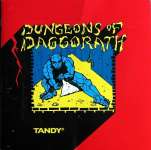 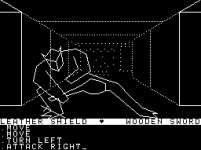