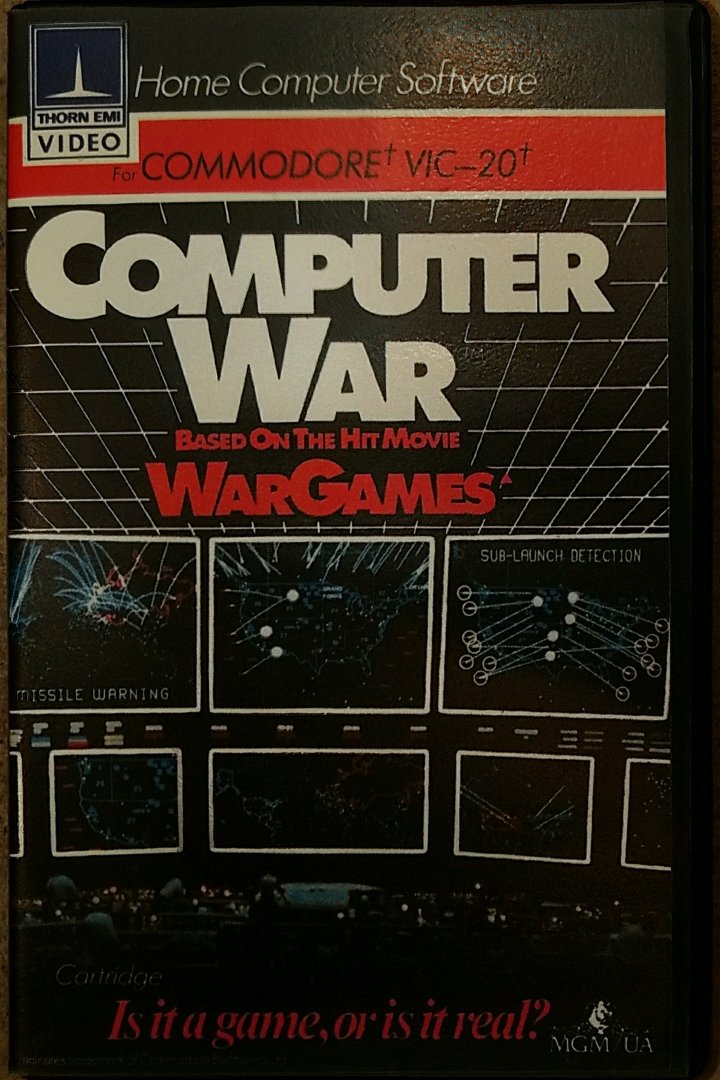 Based on the hit movie War Games. Save the world from a thermo-nuclear holocaust. The alarm bells are ringing at the control center of NORAD - the North American Air Defense System - as the main computer signals the launch of a thermo-nuclear attack against the United States. While the military goes on high alert, you realize that someone has been tampering with the computer: the advancing missiles do not belong to the USSR. They are part of a simulation program. However, the computer cannot tell the difference between simulation and actual programs and the computer has begun to put the national defense systems into action. With the Kremlin demanding explanations and preparing a counter-attack, it is up to you to crack the code, track the simulated enemy missiles, and destroy them in a fast-action duel before the world is engulfed in a thermo-nuclear holocaust! Can you save the world from total destruction by a misguided computer? That's your challenge. 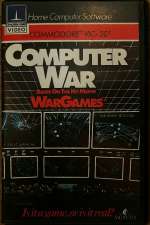