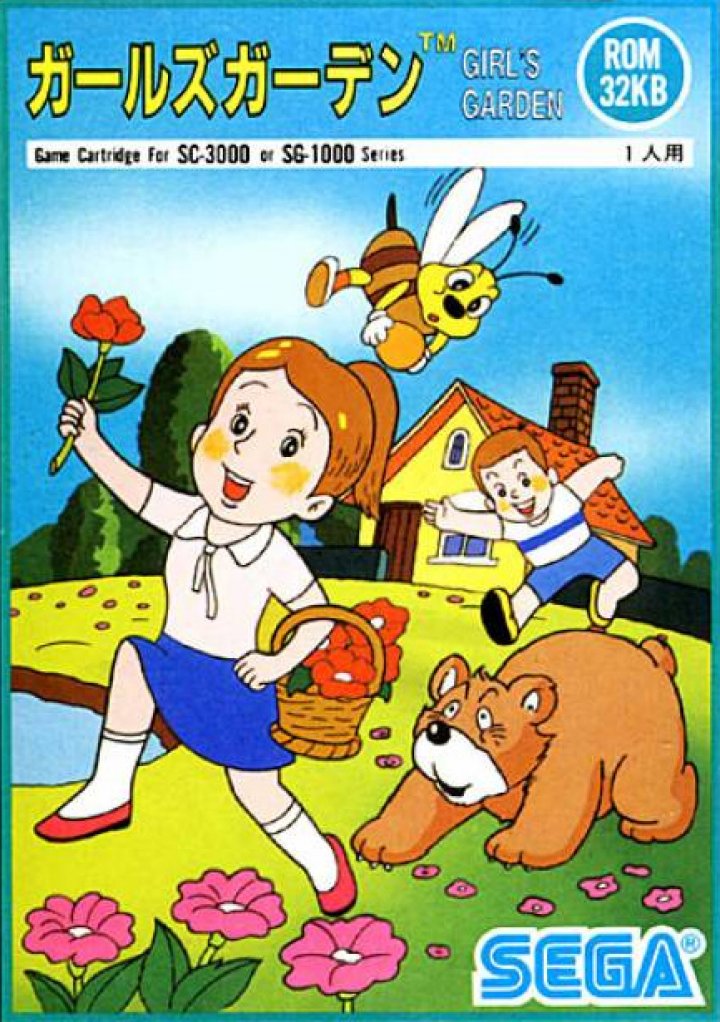 In order to prevent her boyfriend Minto from going to another little girl named Cocco, Papri must collect ten different flowers and return them to her boyfriend's house. Flowers must be caught in full bloom so that the number of flowers in her possession will increase; catching flowers too early will consider the flowers to be wasted and flowers caught too late will be wilted. Wilted flowers will ruin the bouquet, causing the player to lose half of the flowers. Bears have a taste for honey and cause the player to lose one of two hearts if one of them attacks the player. However, the honey can be dropped in order to render the bear temporarily harmless to the player. Bees appear as the player's ally, giving her bonus items occasionally and extra honey if the player catches it on a flower. 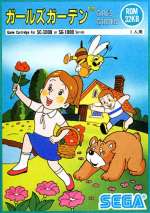