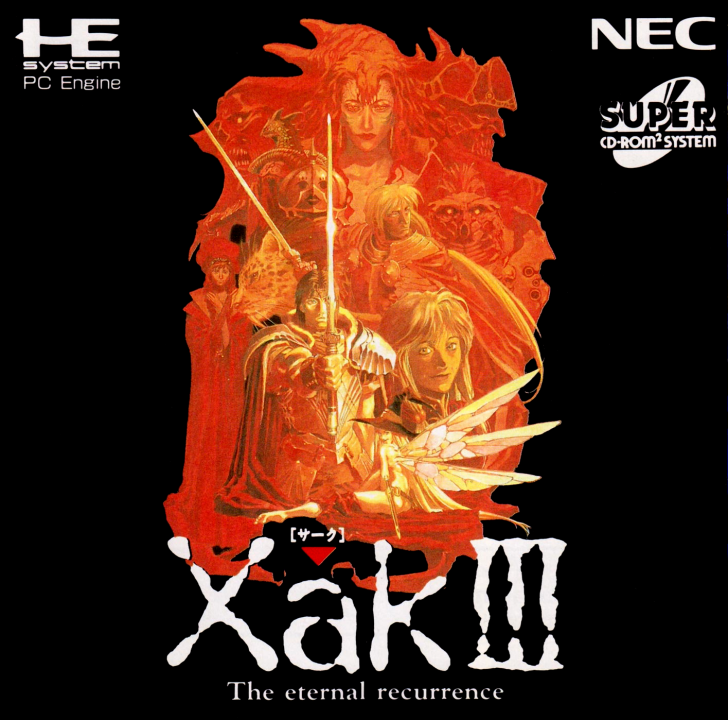 Ratok, a descendant of the Duel bloodline, receives a distress message from Farland Castle... For the longest time, the world has been split into three, fairy, demon, and human, mainly for the purposes of having the demons sealed off... Yet somehow, the demons have found a way to enter the human world to launch an invasion. One by one, the human world's kingdoms fall to an unforgiving reign of terror. Ratok is informed of the situation by a dying man's last breath after Farland Kingdom fell, its king slaughtered mercilessly. Thus begins Ratok's journey to prevent the demons from realizing their dreams of conquest... Journey with Ratok, as he quests with his legendary Xak Sword to repel the demon invasion, make plenty of interesting and humorous allies/friends along the way, and discover his true identity as well as that of his father's (whose gone missing for quite some time)... 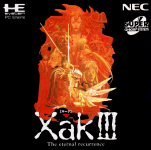