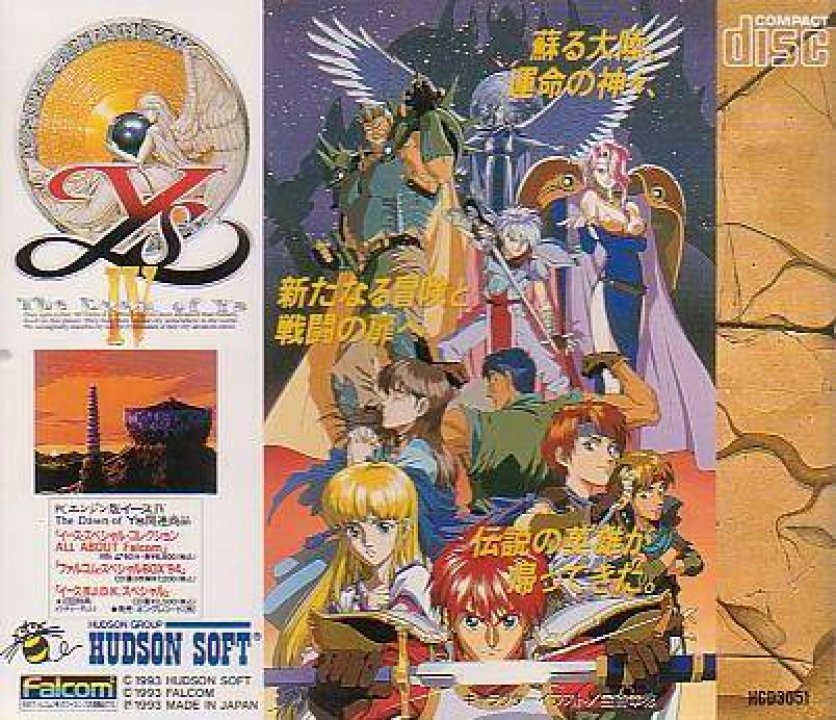 Ys IV: The Dawn of Ys

Two years after defeating Darm and bringing peace to Esteria, Adol returns to the town of Minea with his companion in adventure, Dogi. Everything seems fine as friends are reunited and the people hail their hero, but there’s an unseen evil looming in the air. As Adol goes to the seer Sara, she tells him of an even greater darkness in the land of Celceta and asks the red-haired swordsman to go there and seek the truth behind this mystery. Thus, Adol steals away unnoticed in the middle of the night to embark on his next adventure. In Celceta, Adol will learn of the Romun Empire’s ambitions, fight the mysterious Clan of Darkness that seeks to ressurect their long dead leader, and discover the ancient history of Celceta itself as well as its connection to the land of Ys. The last survivor of a forgotten race of winged beings holds the power that may bring back darkness to the land, and only Adol will be able to stop it. 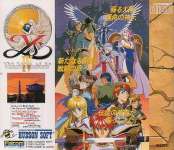 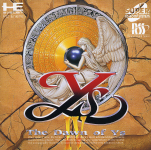