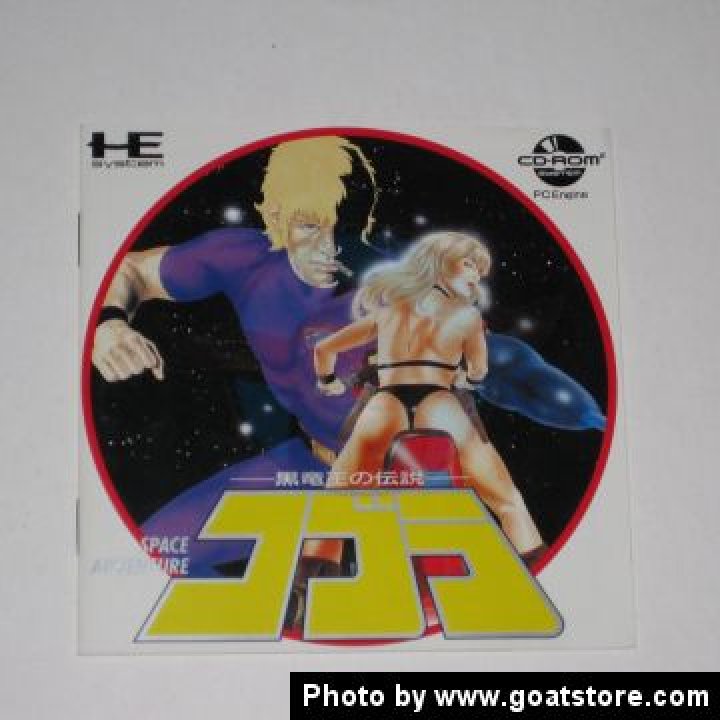 While waiting in a bar for his partner, Cobra encounters a beautiful bounty hunter named Jane. Very soon he realizes that the bounty Jane has been hunting for is his own head, for which the Galaxy Patrol has put quite a reward. But everything changes when Crystal Boy, the head of the Pirate Guild and Cobra's archenemy, appears on the scene. Jane's father had apparently hidden a great treasure, encoding its location in tattoos on the backs of his triplet daughters. Crystal Boy wants this treasure, and is going after Jane and her sisters. Cobra and Jane decide to join forces in order to find Jane's sisters and to undermine Crystal Boy's plans. 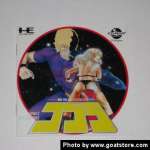 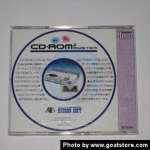