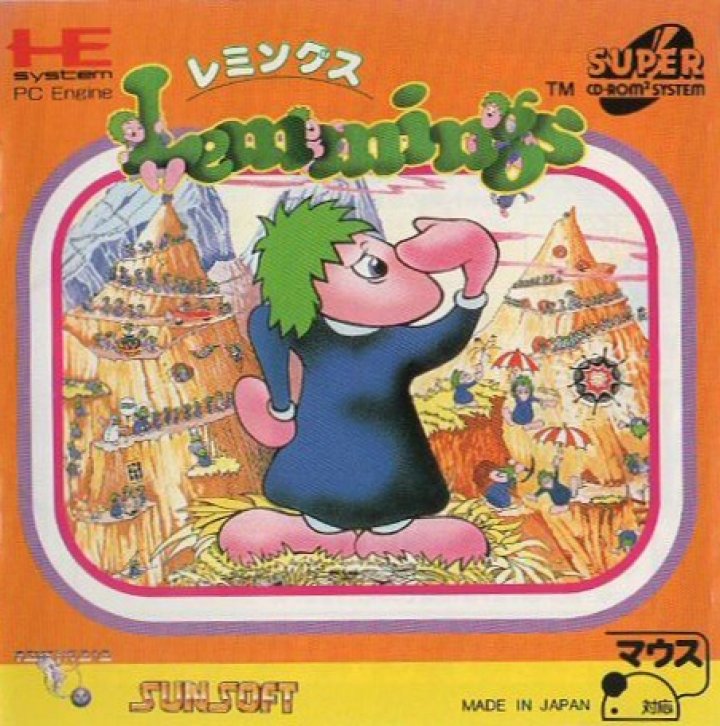 Lemmings is a puzzle-platformer video game originally developed by DMA Design and first published by Psygnosis for the Amiga, Atari ST and PC in 1991. The game was programmed by Mike Dailly and David Jones, and was inspired by a simple animation that Dailly created while experimenting with Deluxe Paint. The objective of the game is to guide a group of anthropomorphised lemmings through a number of obstacles to a designated exit. To save the required number of lemmings to win, one must determine how to assign a limited number of eight different skills to specific lemmings that allow the selected lemming to alter the landscape, to affect the behaviour of other lemmings, or to clear obstacles to create a safe passage for the rest of the lemmings. Lemmings was one of the best-received video games of the early 1990s. It was the second highest rated game in the history of Amstrad Action, and was considered the eighth greatest game of all time by Next Generation in 1996. Lemmings is also one of the most widely ported video games, and is estimated to have sold over 15 million copies between its various ports. The popularity of the game also led to the creation of several sequels, remakes and spin-offs, and has also inspired similar games. 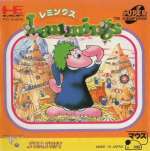