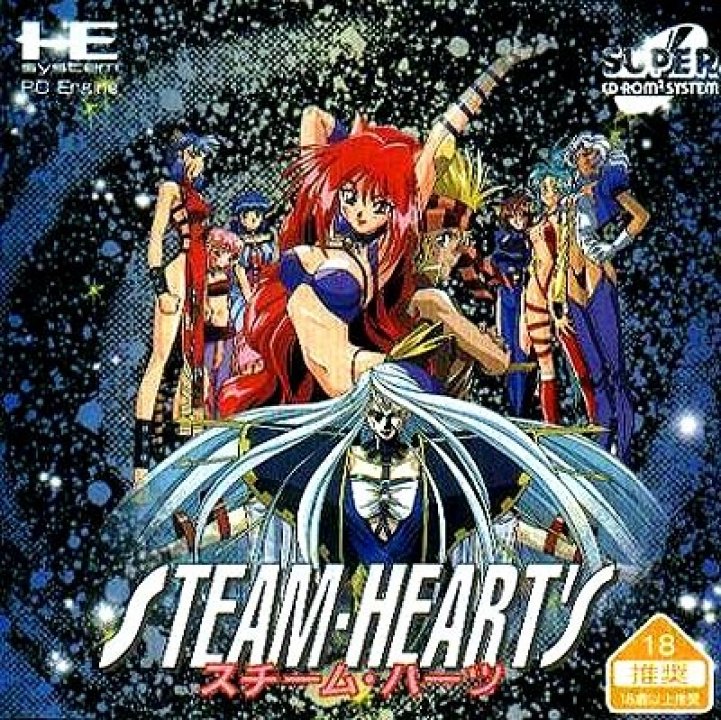 In the far future, on an alien planet dominated by seven elf-like or catgirl princesses that have fallen under the spell of a unique virus that has driven them mad and threatens to destroy the planet if all the rulers declare all-out war. Only Blondia Varady and his sister Fallandia have been spared from the disease and must pilot their fighter ships in order to penetrate deep into the domain of each princess, destroy their war machines, and administer the antidote. Fortunately for Blow, the antidote has been synthesized into his reproductive organ, so that means there is only one way to inoculate the girls.... 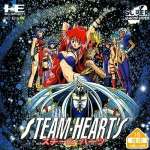