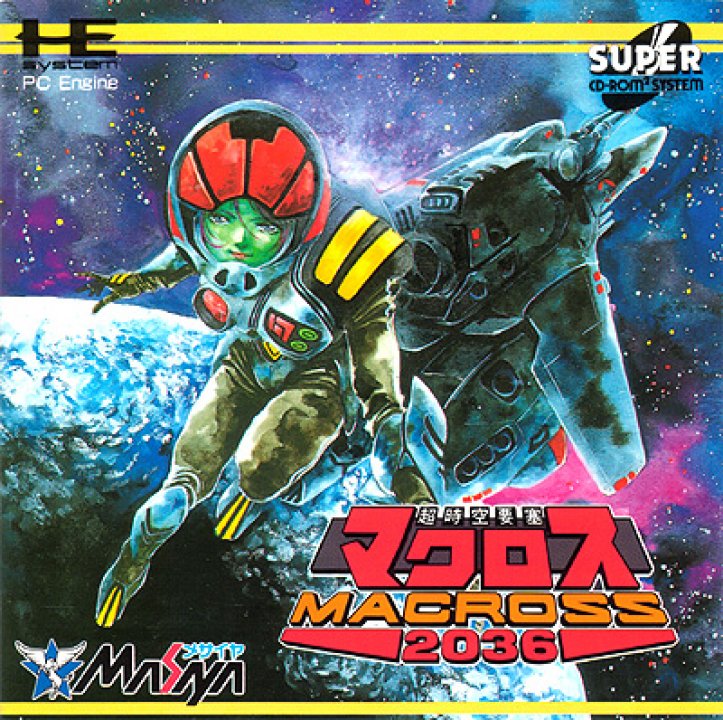 Choosing to move on with a new story rather than that of the Macross anime, the creators of Macross 2036 brought in the original character designer, Haruhiko Mikimoto, for this horizontal shoot 'em up. The game features extensive anime sequences between levels to recreate the feeling of the show, and these are well drawn although quite heavy in dialogue. The gameplay itself is nothing new - you have a primary weapon and optional secondary weapon that is extra powerful, and you have to mow down the Zentradi forces in your Valkyrie (which only gets to transform at specific points). Power-up pods increase your firepower a little each time, while hidden Minmay heads give extra lives. 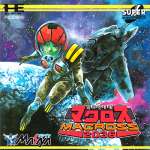 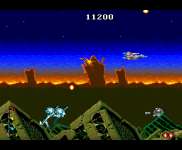 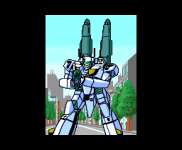 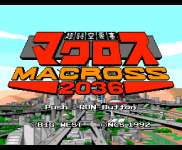