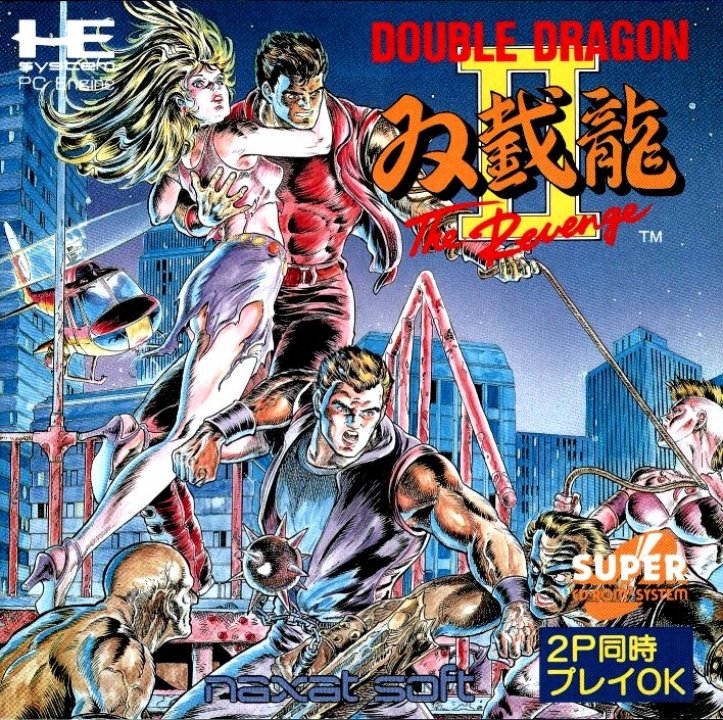 In the year 2000, A nuclear strike has left New York City in disaster and law and order have taken a backseat to crime and violence. One of the most powerful crime syndicate in New York is called the Gen-Satsu-Ken, a mysterious organization led by a mysterious warrior who is a master in a wicked style of Kung Fu. However two young men named Billy and Jimmy, masters of a martial art called the Sou-Setsu-Ken, were brave enough to challenge them. One day, during a Gen-Satsu-Ken attack, Billy's girlfriend, Marian, is murdered by the Gen-Satsu-Ken. Billy and Jimmy swore revenge by taking down the Gen-Satsu-Ken once and for all. 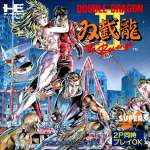