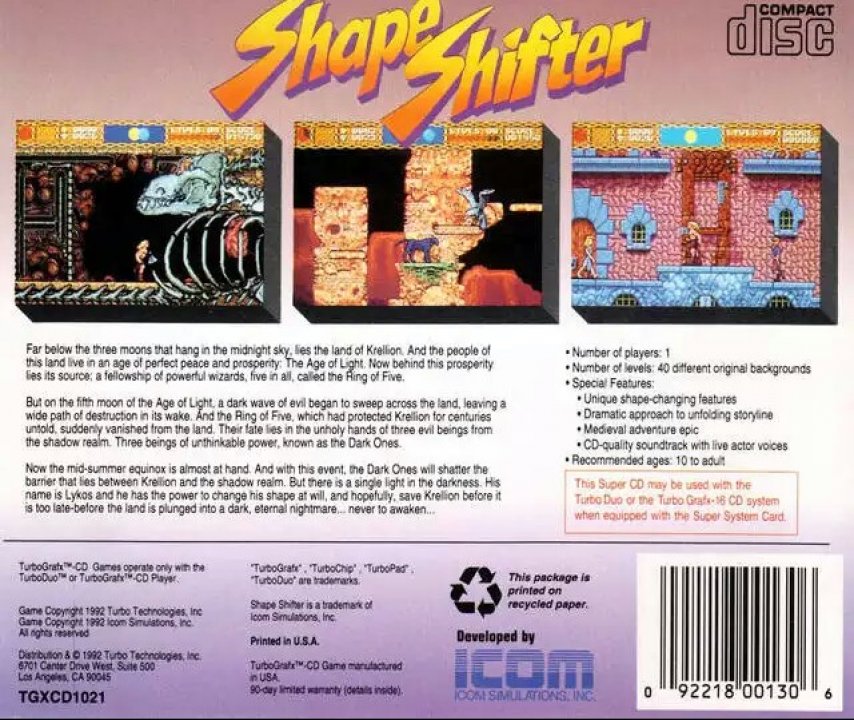 Far below the three moons that hang in the midnight sky lies the land of Krelion. And the people of this land live in an age of perfect peace and prosperity known as the Age of Light, a time by a band of powerful wizards known as the Ring of Five. But, on the 11th moon of the Age of Light, a dark wave of evil has begun to sweep across the land, leaving a wide path of destructing in its wake. And the Ring of Five, which has protected Krelion for centuries untold has suddenly vanished from the land. Their fate is left in the unholy hands of three evil beings from the shadow realm known as the Dark Ones. Now the mid-summer equinox is almost at hand. And with this event, the Dark Ones will shatter the barrier that lies between Krelion and the shadow realm. But there is a single light in the darkness. His name is Lykas and he has the power to change his shape at will. Hopefully, he can save Krelion before it is too late ... before the land is plunged into a dark, eternal nightmare... never to awaken... 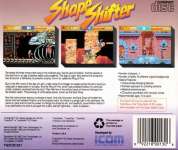 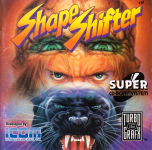