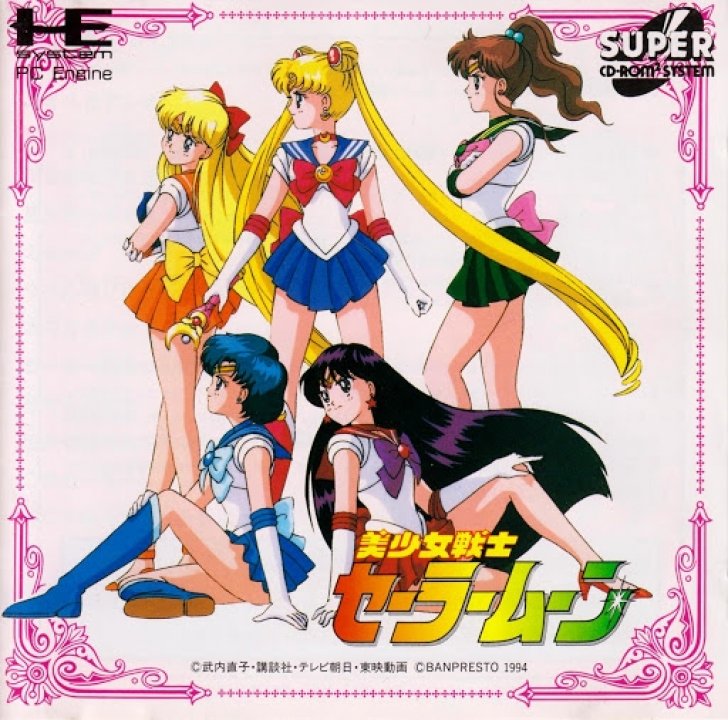 Following the Makai Tree incident and the departure of Ail and An, the five Sailor Senshi enjoy a newfound period of peace. With no enemies to fight, they return to their colorful, but ordinary, daily lives. But one night, Luna and Artemis sense several mysterious shadows releasing dark energy – energy like that of a Youma. Could the vanquished Dark Kingdom have somehow returned? The Senshi have dark secrets to uncover, and enemies old and new alike to face…if they can ever stop goofing off at the arcade. The game is a visual novel based on the famous manga/anime franchise of the same name. A self-described “adventure-style digital comic”, it features an original story set between the Makai Tree and Black Moon arcs of the Sailor Moon R anime. All five of the original Sailor Senshi are available as playable characters, each with their own story; their five separate plots overlap to form a larger whole. It features extensive voice acting from the cast of the TV show, as well as two original vocal songs, "Koisuru Otome wa Makenai" and "Onaji Hoshi ni Umareta Futari Dakara" 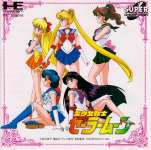 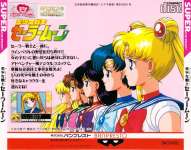 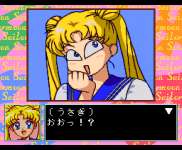 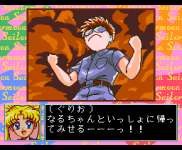 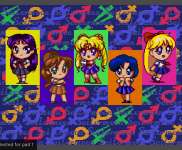 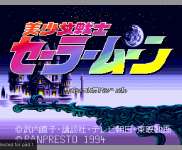