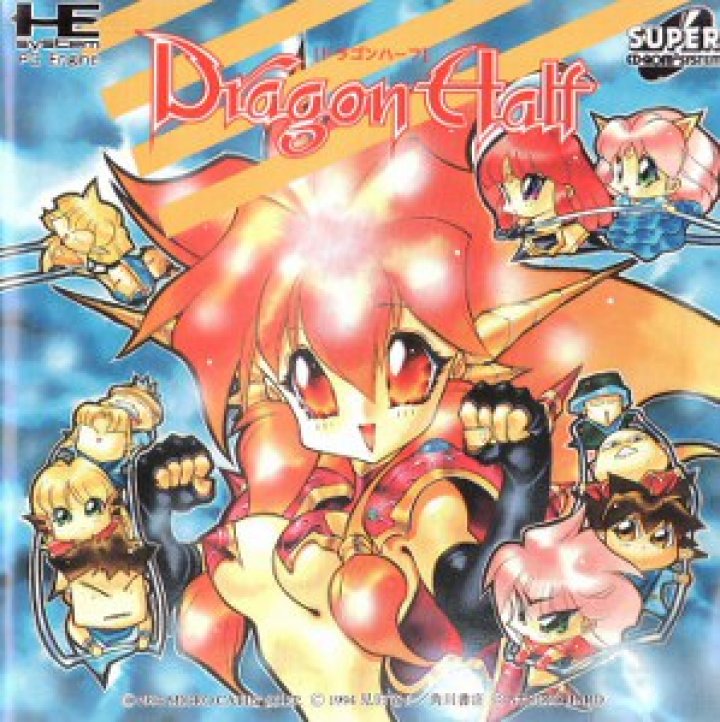 Based on the crazy manga/anime, Dragon Half is a board game style of affair, similar to 21 Emon or some of the Peachboy titles. You progress around a board by rolling a dice, competing against other human or computer controlled players. Landing on different coloured squares has different effects. Some of these cause special events, others trigger animated battle sequences that require precisely timed button pushes for maximum impact. 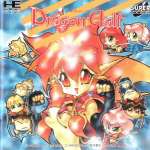