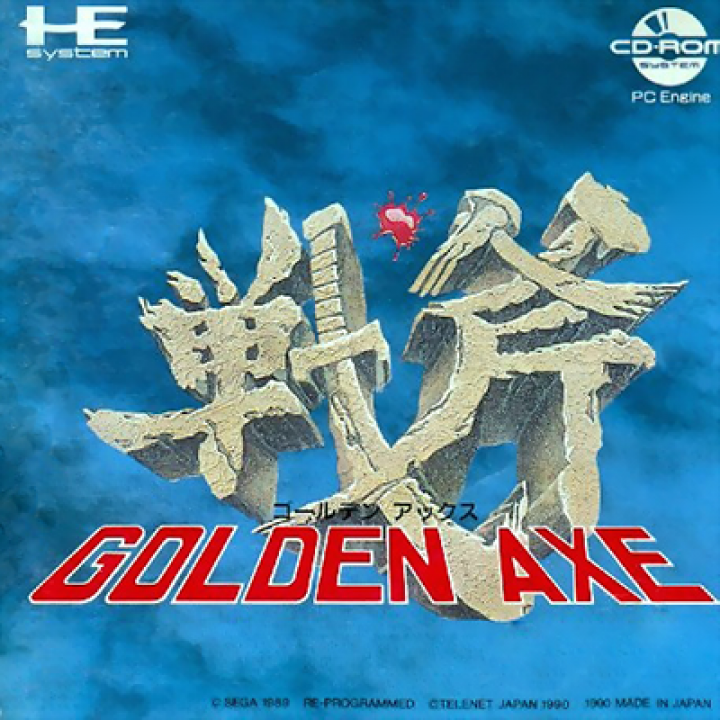 One of Sega's classic arcade titles, Golden Axe features three fantasy characters on their quest to destroy the evil Death Adder. At the beginning of the game you get to choose from the dwarf Gilius Thunderhead, the woman Tyris Flare and the man Ax Battler. The game itself is a scrolling beat 'em up with the player having to defeat waves of enemies as you progress. There are also a few creatures you can mount, such as dragons and the chicken-leg from Altered Beast which has a nice tail-whip attack to keep the bad guys at bay. At various points (and between each level) you will encounter tiny little humanoids dressed in blue or green - the green ones drop food to increase your health bars, the blue ones drop magic potions (although you have to put the boot in to get anything from them). Each character is able to cast magic spells, and the more potions you have, the more impressive and powerful the spells are. Gilius casts lightning spells, which are the weakest, Ax casts earthquake spells and Tyris casts powerful fire spells which can be powered up to give you a giant dragon that breathes flames all over the landscape. 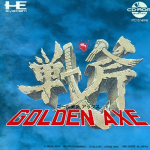