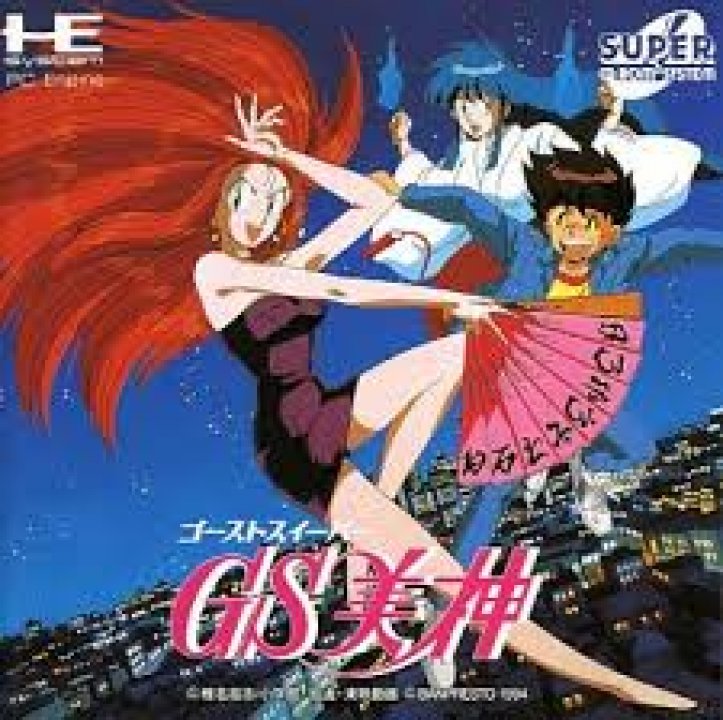 Overdevelopment and crowding in Japan have forced many of its indigenous spirits and ghosts to lose their homes. Due to problems caused by the homeless spirits, a new profession was created, the Ghost Sweepers (GS). Private exorcists for hire, they serve only the highest bidder to survive in the cutthroat corporate world. Among this, the Mikami GS Company, led by 20-year-old Reiko Mikami and her two assistants, the 17-year-old boy Tadao Yokoshima and the ghost girl Okinu, is said to be the best. The scenario mode seems to consist of three parts Report 1 ("Into the Dreams") is based on the Nightmare event. The story then begins with Meiko asking Mikami to help her defeat a Nightmare that entered in her friend. Report 2 ("Mikami and Mikami") is based on the Mannequin event. People are being turned into mannequins, and Mikami is charged with committing crimes. Report 3 ("The Greatest Showdown in History") starts with Dr. Chaos and Maria going to Mikami's office to tell her that they spotted Teresa, and they ask for her help. 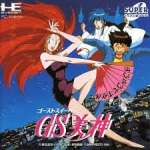 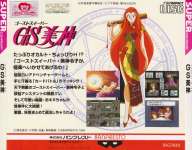 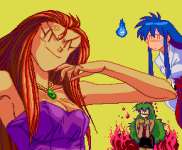 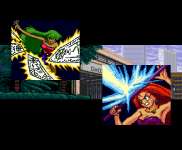 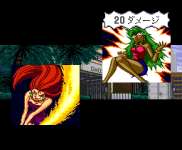 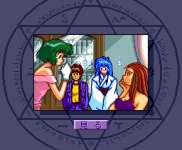 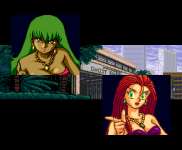 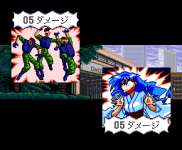 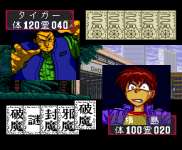 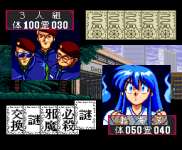 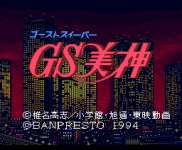