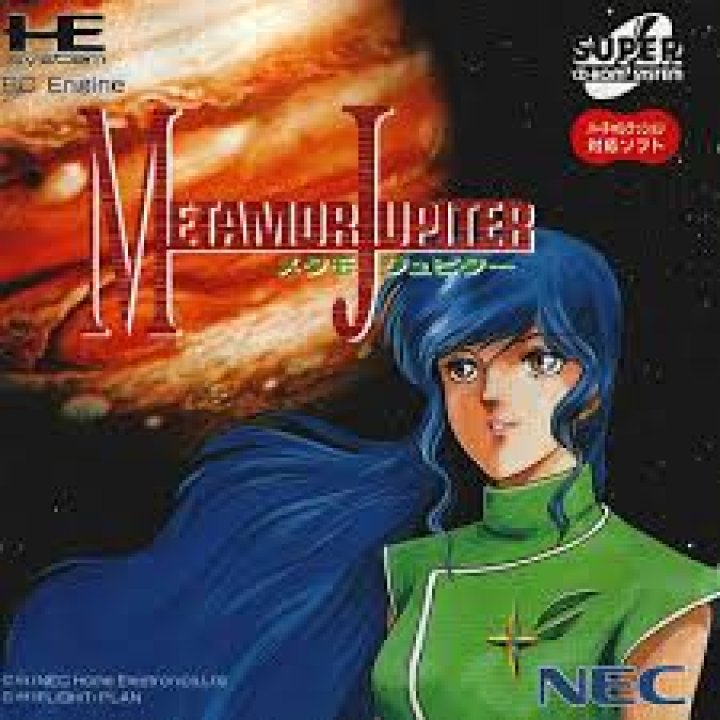 Sci-fi shoot 'em up. The following information was kindly provided by Brandon Sheffield of www.insertcredit.com: Metamor Jupiter represents the first (major, he had one previous collaboration) foray into games by musician/designer Masaya Matsuura, of Parappa the Rapper fame. Matsuura, hot off the disbanding of his pop group PSY'S, wrote a vocal song and some incidental music for the game. As for the game itself, it's a rather standard shooter, but is also notable as an early creation of Flight Plan, the developer that went on to create such notable titles as Summon Night, Black/Matrix, Poison Pink, et al. Definitely worth a go if you're a fan of either Matsuura or Flight Plan, and a decent enough, if merely workmanlike effort otherwise. Try it. I actually bought a copy of this game when last I was in Tokyo, and presented it to Matsuura at his office during an informal interview. He was incredibly surprised to see the game, as he'd lost the original copy of the track, and ripped the disc on the spot in order to get it back! Pretty nifty. Honestly though, I only played it for about 30 minutes. It's really quite ok, but is way more interesting for its history than anything else. 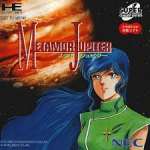