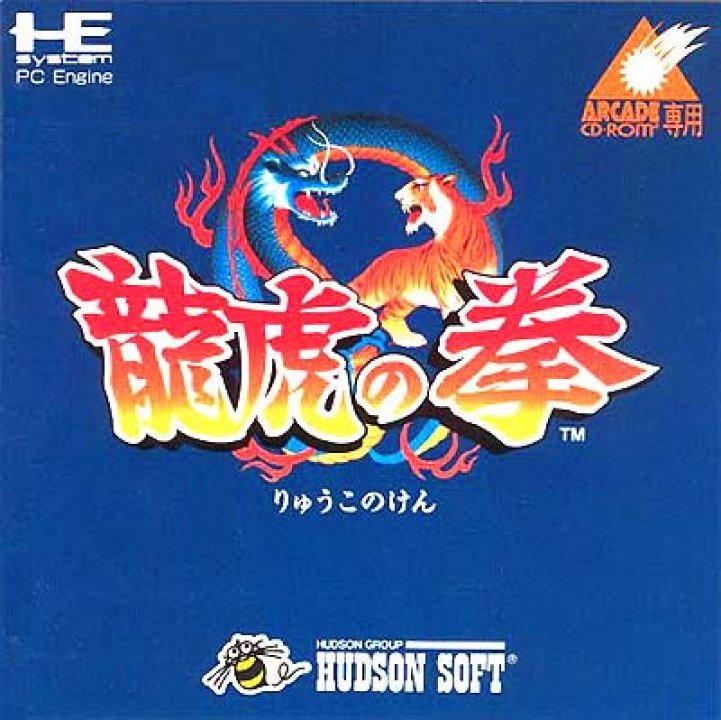 A conversion of the 1992 Neo Geo game, Art of Fighting is based around two main characters - Ryo Sakazaki and Robert Garcia who set out to find Ryo's kindapped sister. Gameplay consists of standard 3 rounds one-on-one beat 'em up action with a spirit gauge that is combo charged for special attack power (think Street Fighter II's Had?ken). Every couple of stages you also get the chance to increase your stats a little by playing one of three mini games. These are fairly simple and usually involve a bit of timing or button bashing. 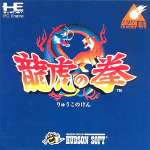