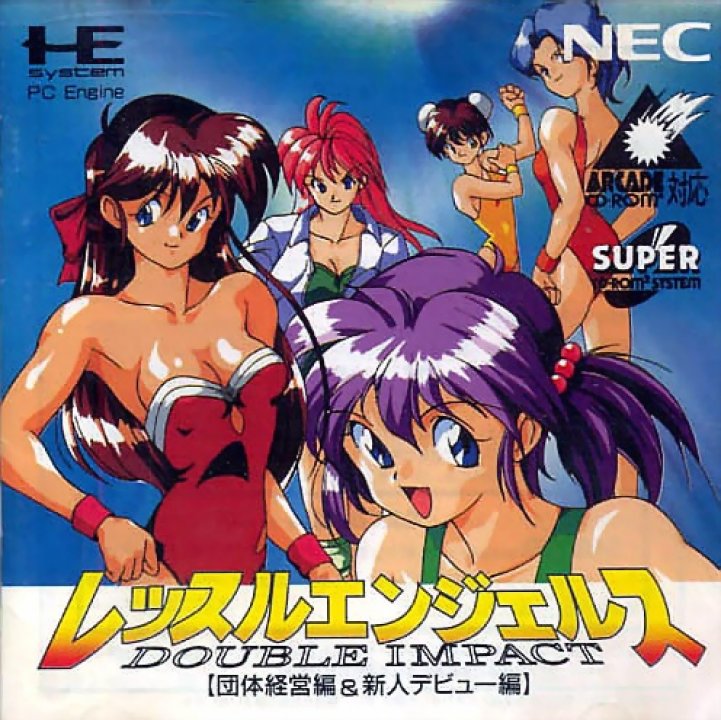 Wrestle Angels: Double Impact is similar in concept to Wrestle Angels V1, being a business simulation with turn-based wrestling matches between attractive young women. The game has three modes: exhibition, team management, and new player debut. Exhibition mode allows the player to select from a wide variety of wrestlers and compete in single, double, or tag-team (six wrestlers) fashions. New player debut puts the player in the role of popular wrestlers from the franchise, taking them through training sessions and a series of matches. 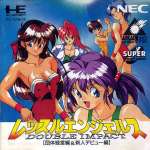