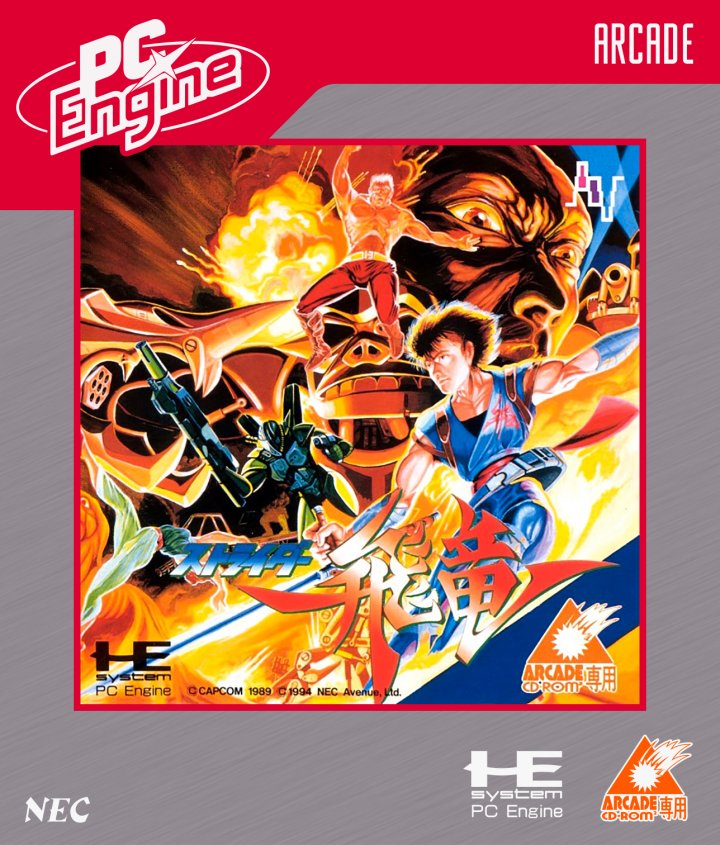 Strider, released in Japan as Strider Hiryū (ストライダー飛竜?) is a 1989 side-scrolling platform game released for the CP System arcade hardware by Capcom. It became one of Capcom's early hits before Street Fighter II, revered for its innovative gameplay and multilingual voice clips during cutscenes (presented in English, Japanese, Mandarin, Russian and Spanish). Strider is set in a dystopian future in the year 2048, where a mysterious dictator known as the "Grandmaster" rules over the world. Hiryu, the youngest ever Super A Ranked[2] member of a organization of high-tech ninja-like agents known as the "Striders", is alone tasked with the Grandmaster's assassination. Hiryu begins his mission by infiltrating the Grandmaster's capital at the Kazakh Soviet Socialist Republic. NEC Avenue produced a PC Engine version of Strider Hiryu, which was released exclusively in Japan on September 22, 1994. The PC Engine version was released as a CD-ROM² title which requires the Arcade Card expansion. The PC Engine port features an all-new desert stage that was not in the arcade version, as well as newly recorded cut-scenes, music and dialogue, with Japanese voice actor Kaneto Shiozawa as the voice of Hiryu and Kōji Totani as the Grand Master. The PC Engine version is notable for its long development process, having been planned in various formats, including the ill-fated SuperGrafx at one point 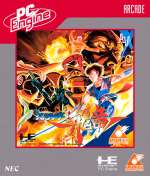