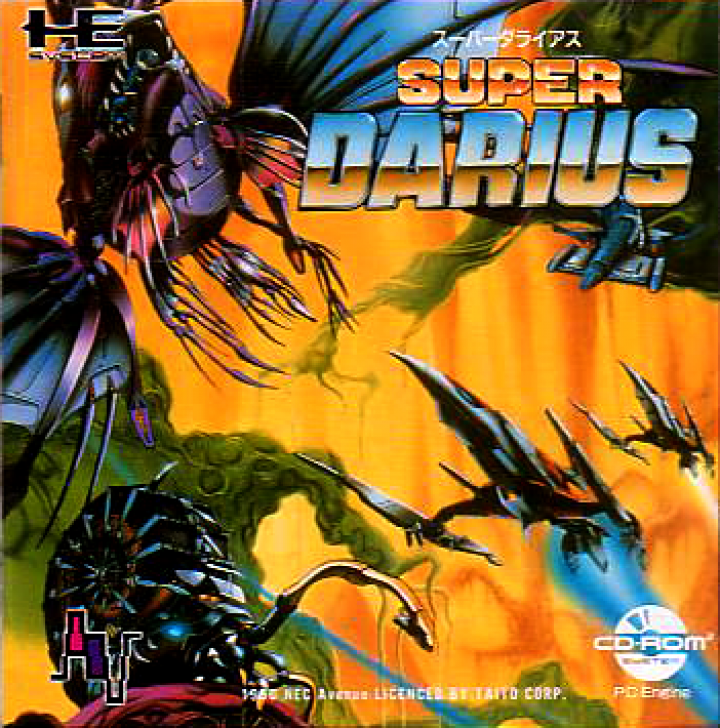 Super Darius is a 1990 port of Darius for the PC Engine CD-ROM², and the only attempt at an accurate port of the game for many years; it even uses recordings of music and sound effects straight from the PCB! Its other claim to fame is the introduction of all 26 bosses from the original draft for Darius, some of which were earlier seen on promotional material and some of which were used in Darius II instead. A "light" version for normal PC Engines, Darius Plus, was released later in the year. At the time that was released, owning both versions allowed you to get Darius Alpha. 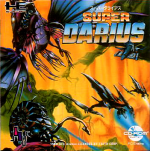