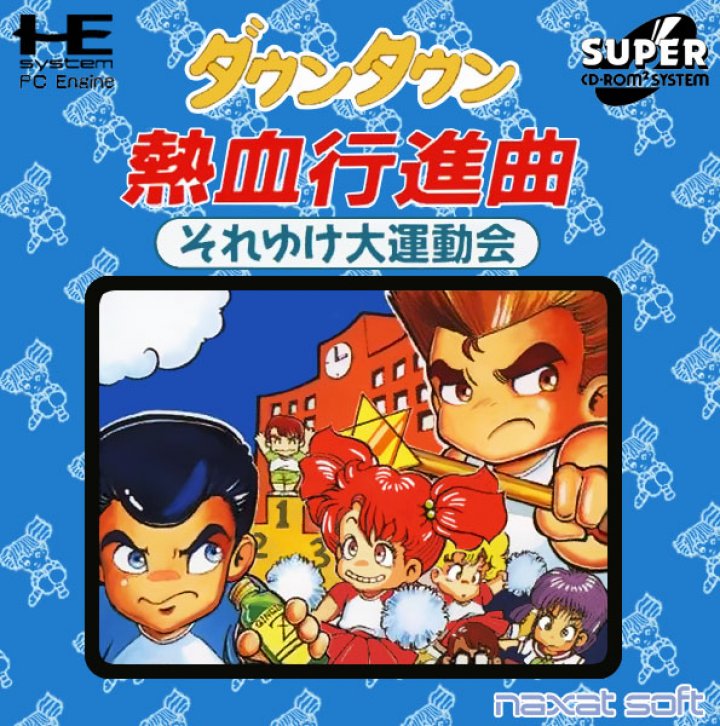 Reihou Academy Student Council proposed a friendly athletic meet-up to apologize for the wrongdoings done by student council president Yamada. However, Toudou Mamoru, the new student council president who has been entrusted with the arrangement of the athletic meet, has no intention of apologizing. Instead he is plotting to crush the other schools, and reinstates The Double Dragons despite them being expelled for their kidnapping of Mami. Nobody hesitates to participate. Nekketsu High School, led by Kunio, Hanazono High School led by Riki and Interschool Union led by Gouda all announce their participation in the competition. Thus Toudou can begin his plot with the 4 teams in place. 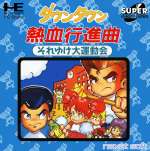