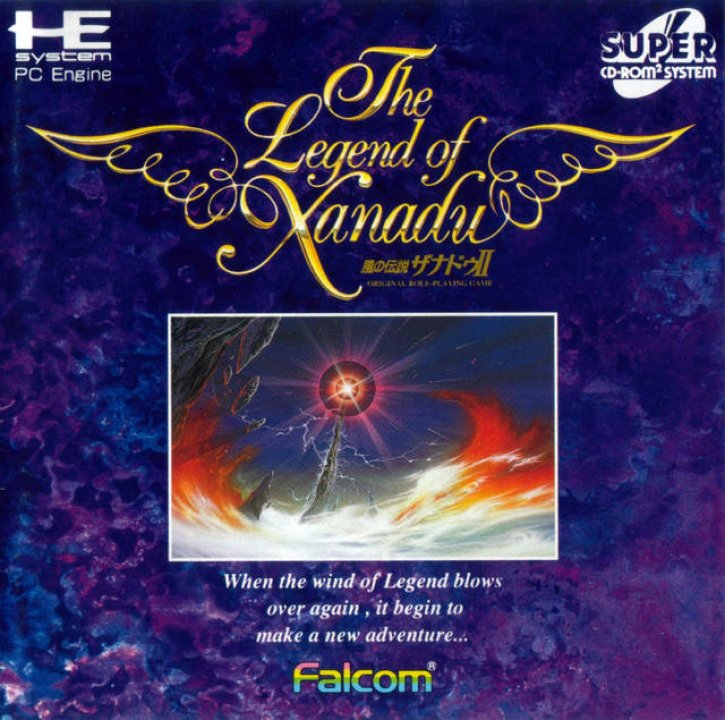 Falcom has pretty much established themselves as one of the finest RPG makers in the business, and Xanadu II - an offshoot of the Legend of Heroes series shows exactly why. The sequel to the first popular Xanadu game, Xanadu II is also an action RPG. This game retains the simple Ys inspired walk-into-the-enemy attack style which works very well and also the side-on action scenes used for boss battles. Being untranslated, the story is a little hard to plot out, but you play Arios and start out aboard a ship in search of your friend, whose own ship (as shown in the intro) was attacked by dragon riders. Eventually you get blown overboard in a vicious storm and end up on a beach near the city of Razan... 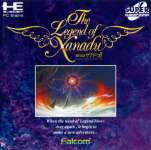