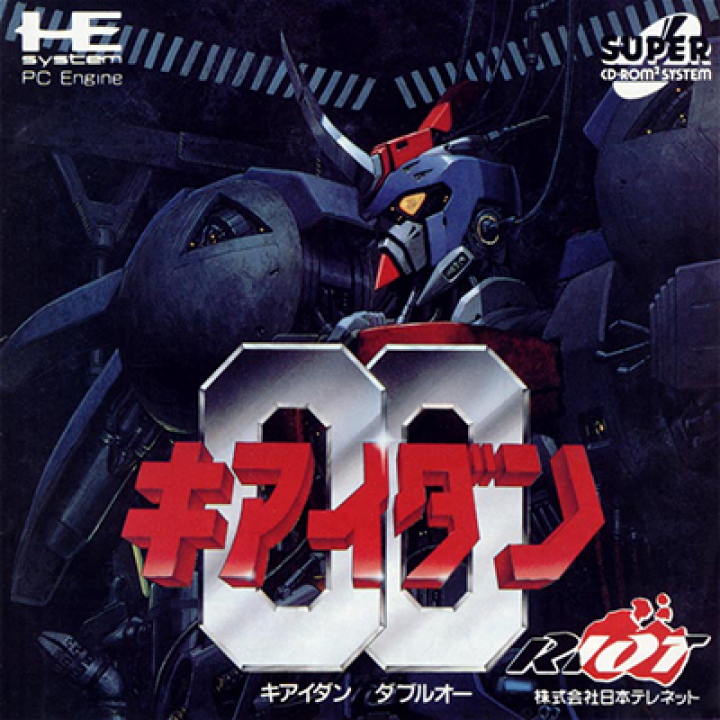 Year 20XX. Mad Scientist Dr. Gigaga's world conquest Operation has begun. The armored beast army that he created attacks humanity when he seizes the earth!! However, God did not abandon humanity. The super robot Kiaidan 00 created by Dr. Sakura, a genius scientist who escaped from Giga ga ! And the son of Dr. Sakura, the pilot of Kiaidan 00, Takeshi Sakura! The future of humanity is entrusted to them. 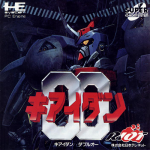 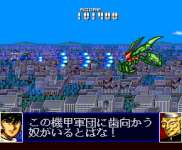 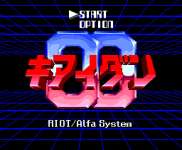