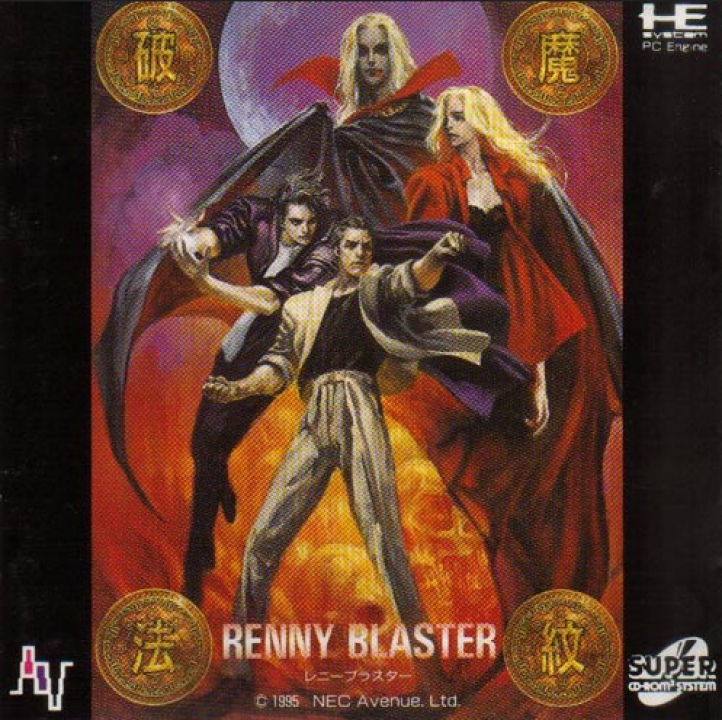 Side scrolling fighting game in which you play Fujiro, a martial artist, and Seishiro, a mage. They travel the world fighting against demons, monsters and devil humans. The games remember Castlevania but is more similar to Double Dragon. The game was released only in Japan. 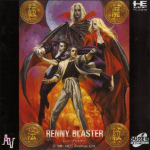