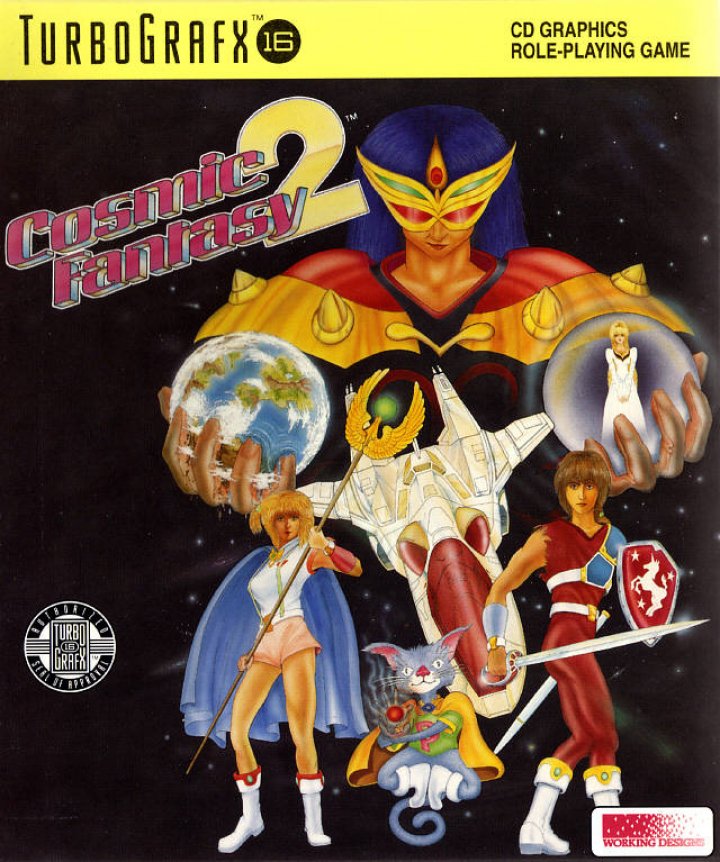 Turn your imagination over to a Cosmic Fantasy of epic proportions! Laura has been kidnapped, and you must reach her before it's too late! Cut a swath of destruction through the throng of monsters blocking the path to Galam's hideout to save her. Along the way, make friends, solve puzzles, and learn magic while incing your way toward a confrontation that will shake the cosmos! Interactive fantasy role playing takes on a whole new dimension with the addition of animated intermissions that will get you involved in the story! And what's more, the true RPG-style combat interface will put you right in the action. What are you waiting for? 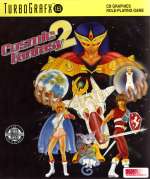 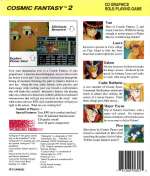 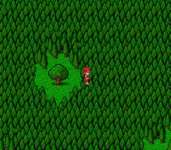 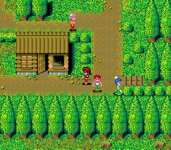