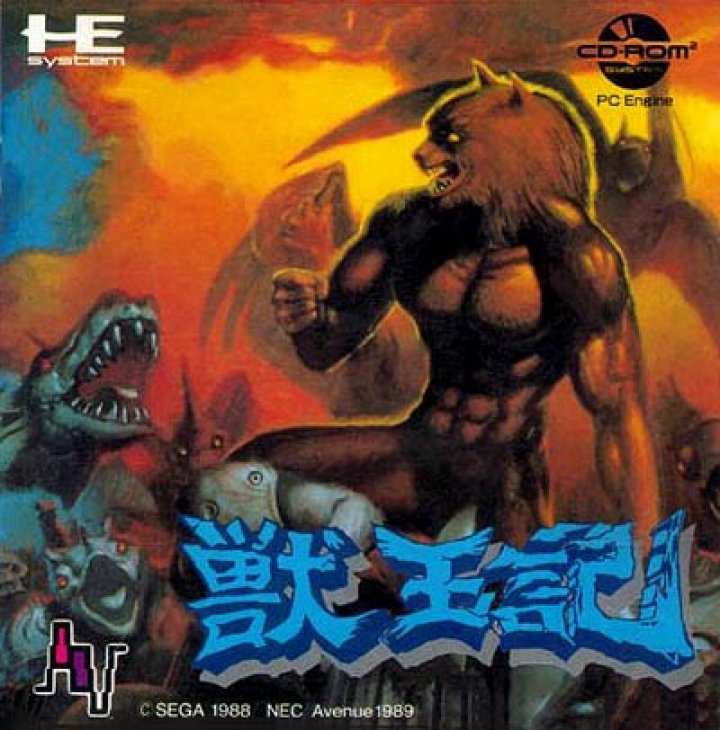 Altered Beast is a side scrolling beat 'em up game with light platform elements. The player can punch, kick and jump. Up to two players can play at once. Each player controls a centurion, fighting undead creatures and monsters in a setting resembling Ancient Greece, with originally five levels, in a graveyard, the Underworld, a cavern, Neff's palace and base at the city of Dis. One of the enemies, a white two-headed wolf (blue in the Mega Drive version, and a blue ox in the DOS version) upon defeat releases a Spirit Ball, a power-up orb which increase the strength and size of the player character. Three orbs turn the centurion into a beast, which in the original version were a werewolf, a thunder weredragon, a werebear, a weretiger, and the more powerful golden werewolf. Each beast has its own abilities, such as the dragon's flight and lightning, and the bear's petrification. After becoming the beast, the character can face the end-level boss, though the boss will also appear regardless of whether or not the character is transformed if the player takes too long to complete the level. Upon the boss's defeat, Neff appears and removes the transformation orbs. 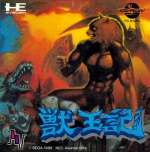