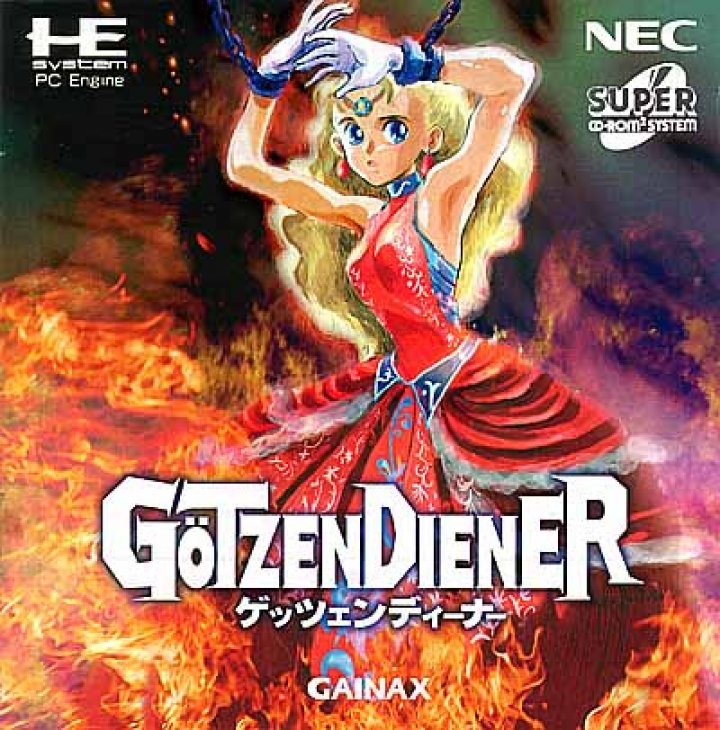 Princess Kish Lim Misa was taken to the Demon God's Castle on a distant, solitary island rising above the ocean. She is to be offered as a sacrifice for the demon's revival and many soldiers were sent to rescue her. The Royal Family possesses a weapon called the Sword of the Valiant, adorned by a precious gem called the Kish Termapix. Rightfully, they bestow this sword to one brave man. In the end, he was the only one to face the Demon God. They both simultaneously strike each other down and when the Princess came to, their dead bodies lay below her. She's now determined to escape from the castle all on her own. 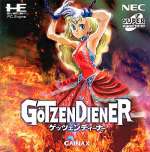 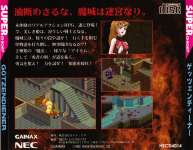 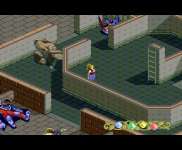 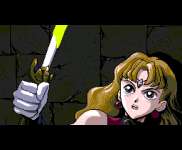 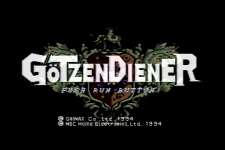