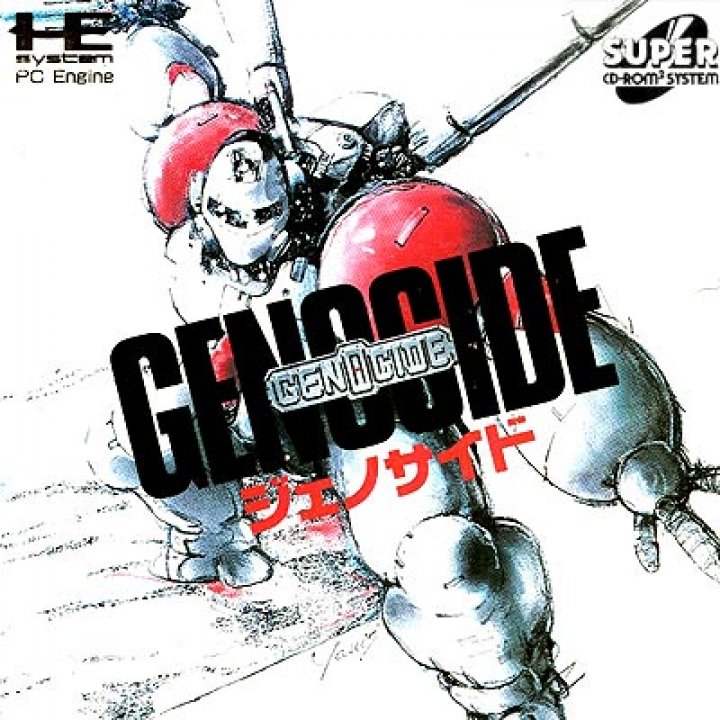 In 2121 mankind had many problems. A large number of weapons of destruction, an ever-increasing population, international terrorism, extreme wealth gaps between nations... A plan to solve these problems will be realized. A bold plan to control all nations on the earth with a single computer. And its central processing unit was called MESIA. In 2172, MESIA, the savior of humanity, finally started operation. In 2221, all items including politics, economy, life management, and security of all nations were put under the control of MESIA. In 2227, the islands of the South Pacific disappeared for not following MESIA's guidance. The violence of human rule by MESIA has begun. In 2228, the International Peace Council, organized to face MESIA, put all of the technology into a manned battle machine called a tracer. In 2230, the final battle for the fate of humanity is about to begin. 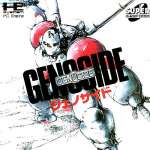 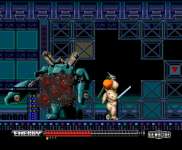 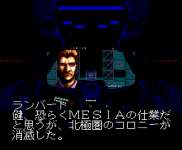 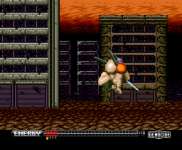 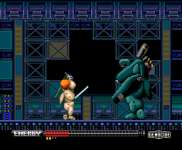 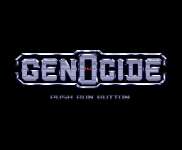