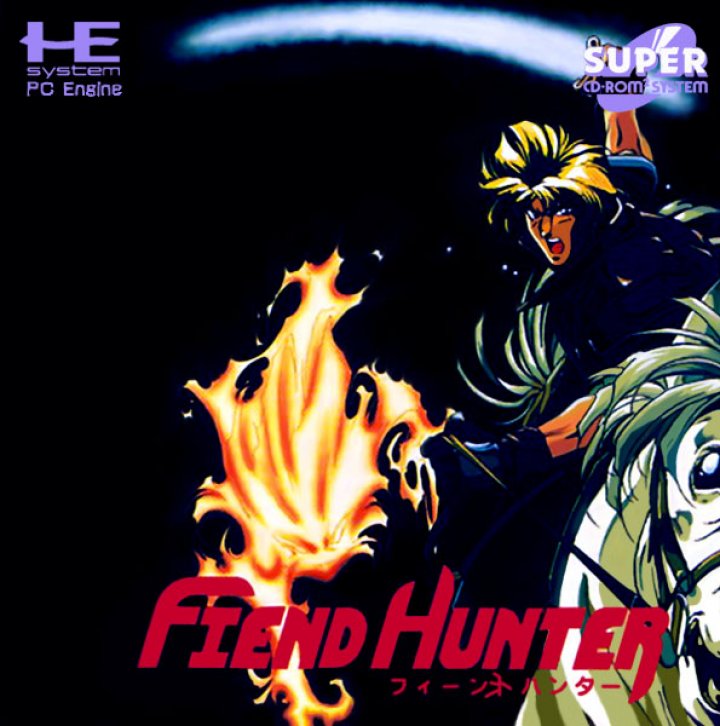 57 years ago, an incident in the northern frontier covered the entire region of Altania with fear in a few years. Fiend: the appearance of a cursed demon beast. Why, how and for what purpose did they emerge? Everything was shrouded in mystery, and people were frightened by the invasion of demons and spent the days they had to live. Miktobeth Thierer's husband was slaughtered in the laboratory of his basement, and it is speculated that the crime was a strange situation. She suspected that her husband, who had been studying the outbreak of Fiend, had been killed after discovering something important. It's up to Feed Thruster and his sidekick Xie to find out what's going on! 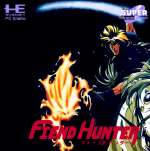 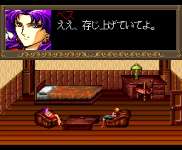 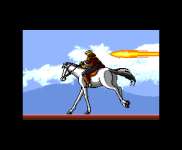 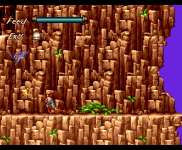 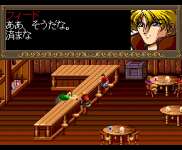 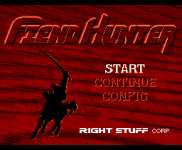