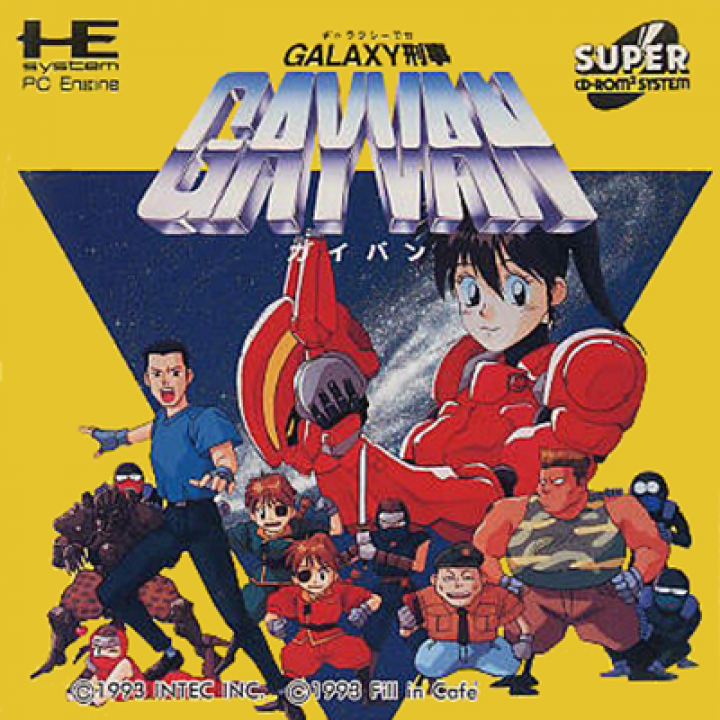 The evil criminal Ballas and his army of alien henchmen have taken over the city and are poised to conquer the entire planet. Two members of the Galaxy police detective group are dispatched to counter the threat - the young Hiro Aoyama (aka Gayvan) and the police-girl Michiki Akasaka (aka Mittchi). Both heroes come with standard fighting moves - they can punch, kick, jump or grab and throw their opponents in the air. However, Galaxy Deka Gayvan introduces a new element into the genre. The two fighters accumulate Coredā energy as they fight their way across the levels, and they can use this energy to summon special power-suits at any time during the game. The power-suits allow them to deal a lot more damage and also grant then-new fighting abilities, such as the super-speed dash or the lightning-bolt punch. 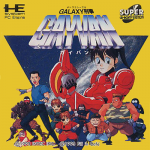 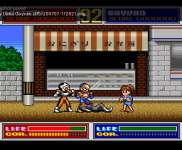 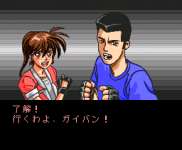 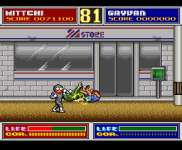 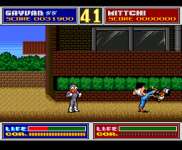 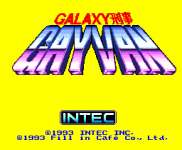