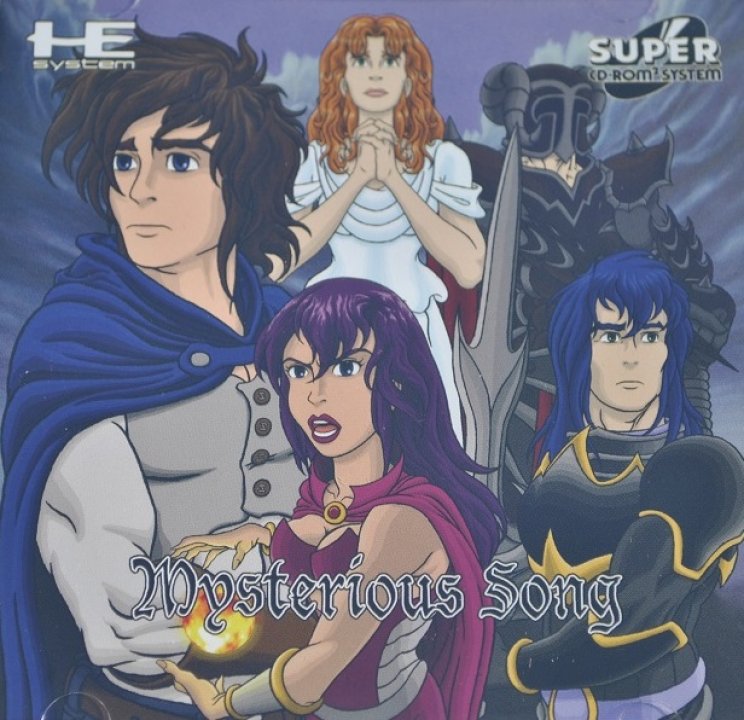 Mysterious Song is a TurboGrafx CD homebrew RPG developed by Frozen Utopia which was given a physical release on August 27, 2012. The game is a remake of a freeware RPG that was programmed in QuickBasic by Darkness Ethereal for the PC in 1999. The remake features new graphics, cut-scenes with voiced dialogue, and CD quality music. Along with the improved version of the original game the remake of Mysterious Song also features an "EX Game" that introduces an alternative storyline as well as new enemies, areas, and items. 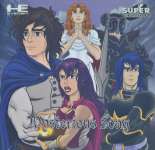